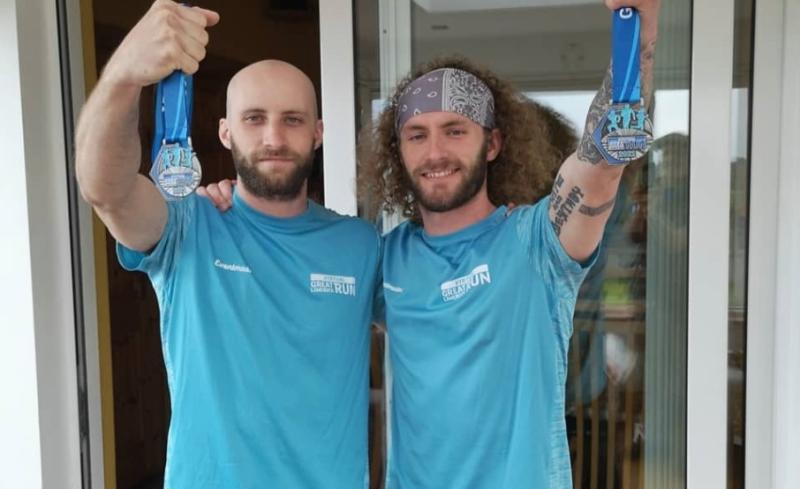 John and Conny O'Connor will take part in a worldwide running event called 4x4x48 this Friday to fundraise for the charity.

The event entails running four miles every four hours over the space of a 48 period.

American ultrarunner called David Goggins came up with the idea for the challenge and is encouraging participants to raise money for a charity of their choice.

John said he and his brother, who are from Meelick, chose to fundraise for Rape Crisis Midwest after the murder of Offaly schoolteacher Ashling Murphy.

Rape Crisis Midwest provides support and counselling to men and women who have survived any form of sexual violence - childhood sexual abuse, rape or assault.

John said: The Ashling Murphy case struck a chord with both of us. Symbolically it was that we go for runs often and she was just going for a run.

"We wanted to do something that would help to give back to a women's charity."

The lads will take part in 13 runs as part of the challenge and will cover a distance of almost two marathons.

Verena Tarpey from Rape Crisis Midwest said there has been a huge increase in demand for their services during the pandemic.

She said: "Findings indicate an average 22% increase in helpline calls during the pandemic. There is a month on month increase, with the exception of October, December recording on of the largest percentage increase at 34%.

"Interestingly, the number of helpline calls in January and February of 2020 also saw a 21% and 16% increase respectively – this was prior to the pandemic.