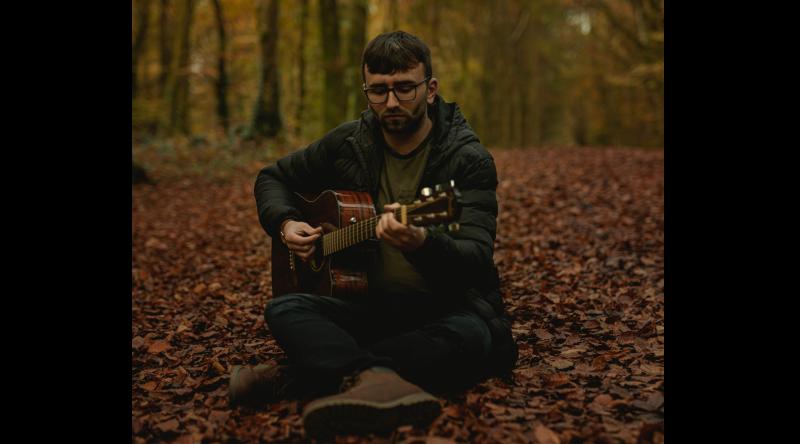 A LOCAL musician who saved up enough money after years of busking on the streets of Limerick has released a brand-new single.

Thomondgate born Chris Ward (22) first picked up a guitar at the age of 13, and after trying out a few one-on-one lessons, decided to teach himself over YouTube.

“I was just worried about making mistakes and had a better time learning by myself,” he told the Limerick Leader.

By his first summer, practicing endlessly day on day, the Thomond Community College graduate began to perfect his craft and took to the city streets to try his hand at busking.

Setting a time and date to settle the anxiety, Chris was “overwhelmed” and “blown away” by the response of people on O’ Connell Street in Limerick, and even pocketed €13 in his first hour.

Since then the audio engineering and music production student has busked all over Dublin and Galway, but admitted Limerick remains his firm favourite, when taking his tunes to the streets.

“I am so grateful to the Limerick community and have even thanked them as part of my new single Colder, which was the result of all those interactions I had with people while busking,” he said.

Colder was written in the space of 10 mins before Chris was due to record a different song demo in a studio in Cork, having felt inspired after picking up a brand-new guitar. 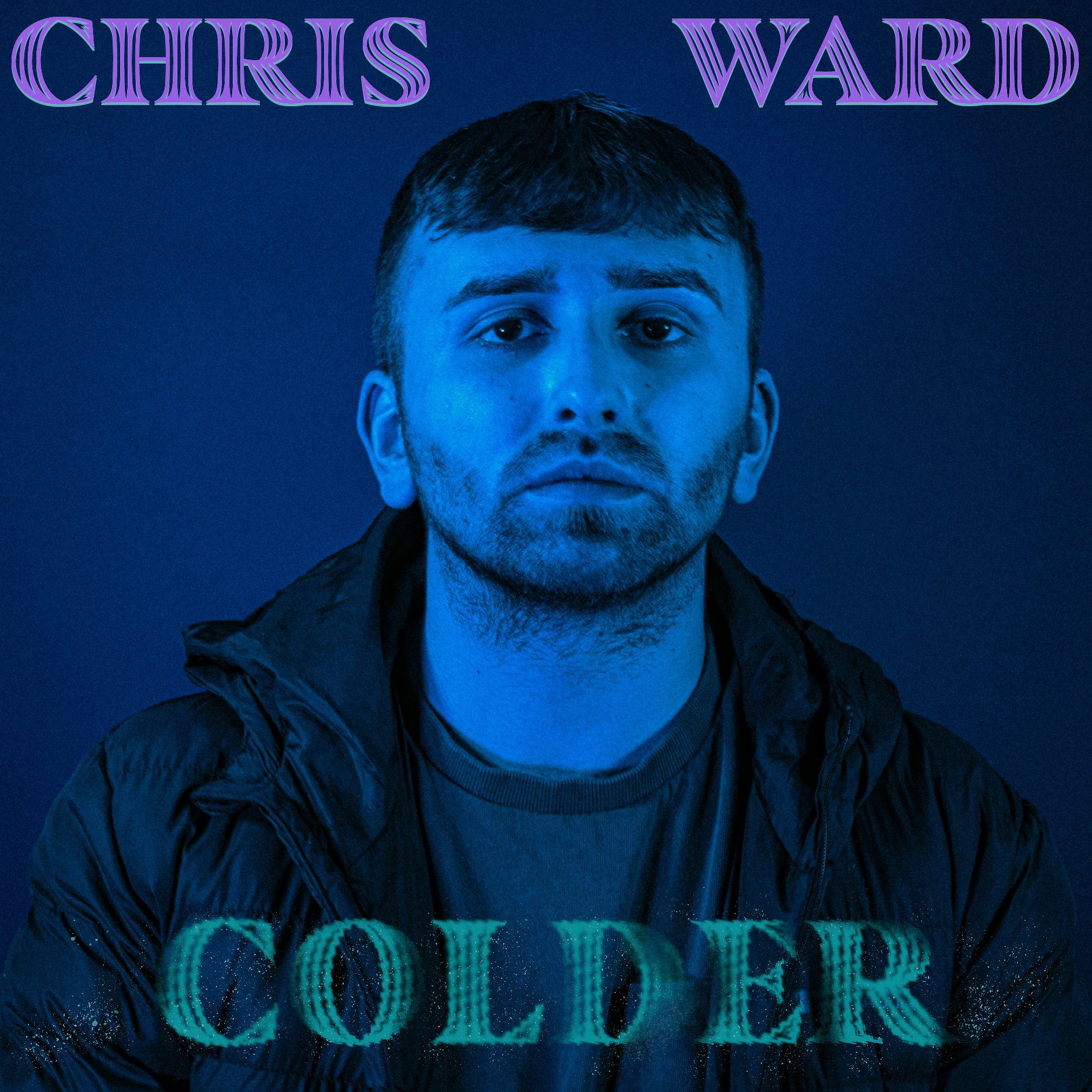 “It tells the story of a relationship falling apart. It’s about the simple degradation and the subtle things such as resentment and water under the bridge,” he stated.

Now available on all major streaming platforms, Chris hopes to take his new single to local airwaves and has even been in contact with independent radio stations throughout the world.

“I will always remember that this project was put together because of the Limerick people,” he said.