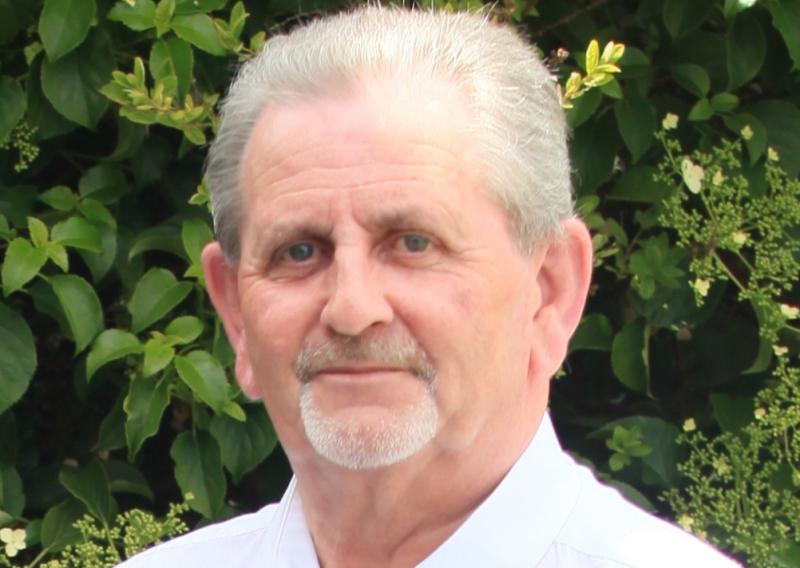 TRIBUTES have been paid to an "exceptional" volunteer for St John's Ambulance Limerick following his death.

Philip Tuohy passed away on January 16 after a short battle with lung cancer having only been diagnosed in October.

Mr Tuohy was a volunteer for St John's Ambulance for 52 years and was the District Officer in the Limerick branch.

Originally from Colbert Avenue, he lived in Janesboro for a time before moving to Seven Oaks, Kilmallock Road.

Mr Tuohy was well known through his First Aid volunteering with the National Ambulance Service and his fellow volunteers paying tribute to him at his funeral.

Outside of his time spent with St John's Ambulance, Mr Tuohy was a Aircraft Maintenance Engineer in Shannon Aerospace and the former mechanic at Dan Ryan's in Punches Cross.

Superintendent of the St John's Ambulance in Limerick Austin Florish paid tribute to his friend and mentor.

He said: "He was a character, he was a legend in the organisation. He kept it going in Limerick when no one else was there.

"We gave him as good a send off as we possibly could due to Covid-19. He really was an exceptional man."

The Limerick branch of the organisation also paid tribute to their 'brother' and thanked his family for allowing them to say goodbye.

They said: "In his time he rose through the ranks , starting as a Cadet all the way to District Officer.

"Philip was an outstanding member to have within the organisation and will be dearly missed by all the members.

"Thank You Philip for being a mentor, a colleague, a friend , a leader and a St John Ambulance family member."

Mr Tuohy passed away 13 days before his 67th birthday and was predeceased by his parents Patrick and Maura.