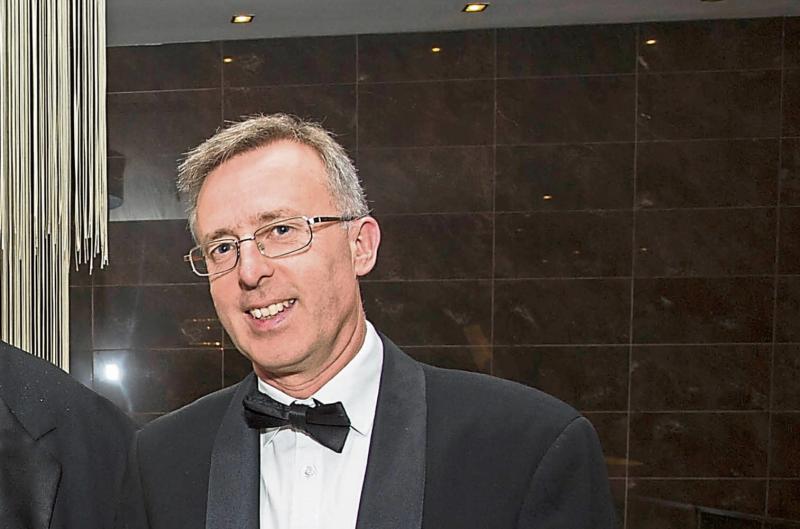 THE Chief Operating Officer at University of Limerick is to leave his position at the end of this month, it has been confirmed.

Gerry O’Brien, a member of UL’s Executive Committee, has tendered his resignation to take effect from January 31. He is also a former deputy president and a former registrar.

Members of the UL Governing Authority were informed of his departure late on Monday night and the wider UL community was informed in an email which was circulated at lunchtime this Tuesday.

“On behalf of the campus community, I would like to thank Gerry for his time and commitment to the University and wish him the very best for the future,” wrote UL President Professor Kerstin Mey.

In his role as Chief Operating Officer, Mr O’Brien has specific responsibility for a number of key services at UL including Buildings & Estates, Information Technology; UL Sport and Plassey Campus Centre which is the main commercial arm of the University.

Factoring in annual leave, Mr O’Brien’s last day working at UL will be this Friday, January 14.

UL has declined to comment any further on his departure.