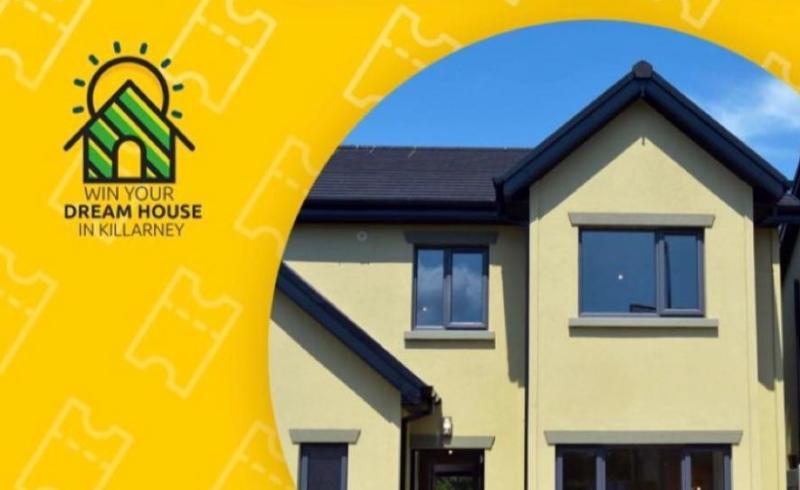 A LIMERICK man has kicked off the new year in a big way after he won a brand new house in a local prize draw.

Michael Ambrose from Ardagh was the lucky winner of the house at 6 Sailín Ro in Killarney worth €355,000.

The draw was held on Monday, January 3 with the second prize of €1,000 also going to another Limerick man - Colm McMahon from Ballyagran.

The co-educational school was built in 1934 and was extended in 1970 with 195 pupils currently enrolled.

The fundraiser was to raise funds for a general-purpose room, extend the playground and upgrade the field to include a health promoting walkway, sensory garden and skills wall.

The winning ticket number was 6712, which was bought by the lucky Michael.

The school wished Michael and his family well on social media after it was confirmed that he had the winning ticket.

They said: "We wish Michael, Geraldine and family lots of joy and happiness, following their exciting win."