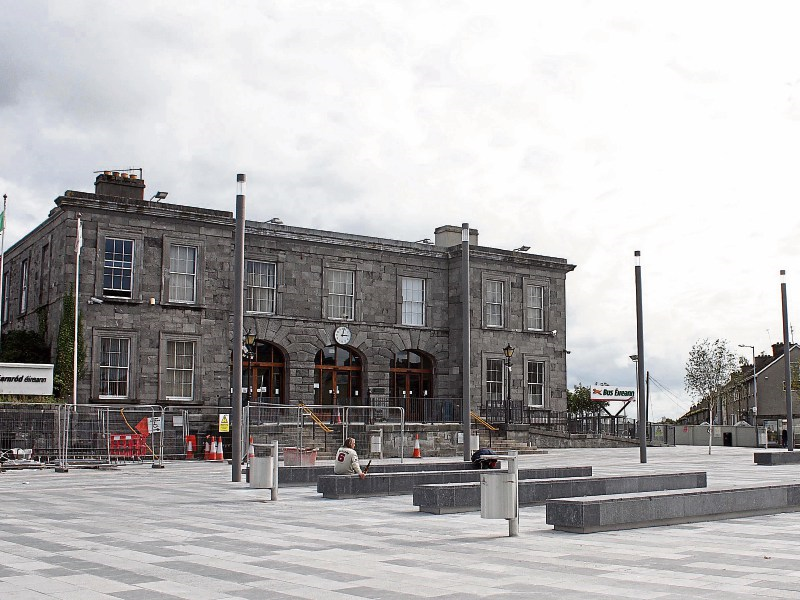 A TEAM of Iarnród Éireann workers at Limerick's Colbert station finished third in a Wellbeing Charity Challenge which was run by the company to raise money for charity.

The Team - Loco About Fitness -  were pipped to the top spot but finished ahead of more than 100 teams from around the Iarnród Éireann network.

The challenge saw teams compete to clock up as many minutes of activity as possible over a four-week period.

Competing in teams of between three and six people, the challenge saw more than 500 employees walking, running, hiking, swimming and much more in a bid to be crowned champions and, more importantly, raise money for their chosen charities.

The Limerick team, led by Gareth Howard, raised an amazing €2,000 for Cliona’s Foundation - a charity that provides financial assistance to families with critically and terminally ill children.

Other members of the team were Pat Roche, Derek Cremin, Ross Flanagan, and Richard Dempsey -  all from Colbert Station.

The challenge was part of a wellbeing initiative created by Iarnród Éireann’s Wellbeing Programme Manager, Sharon Daly, who is aiming to get employees heart healthy and happy.

Commenting on the initiative, she said: “It was fantastic to see such huge interest in the first year of the Team Wellbeing Charity Challenge with over 500 employees across the organisation taking part. The level of enthusiasm has been great, but more than that is the commitment from people to look after their health and wellbeing and really push themselves out of their comfort zone. And to know that four great charities are going to benefit from this initiative is fantastic.”

The total amount of money donated to charities through the initiative was €10,000.