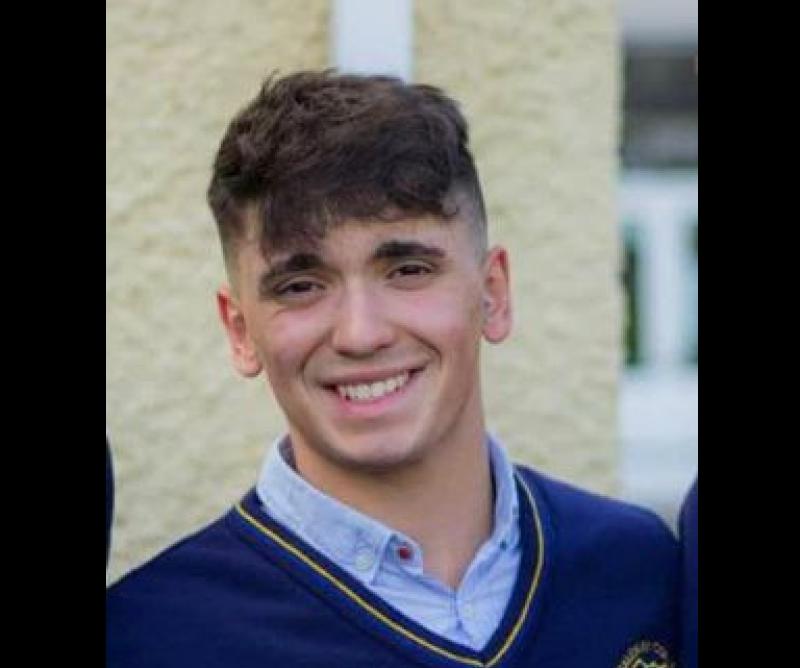 The late Adam Galvin from Kildimo

THE young man who died following a road traffic accident in County Galway in the early hours of Sunday morning has been named locally as Adam Galvin from Kildimo.

The single vehicle accident occurred shortly after 2.30am on Sunday on the N59 in the townland of Corcullen, Moycullen.

Mr Galvin was the sole occupant of the car and was pronounced dead at the scene. The 21-year-old was a former student of the Salesian College in Pallaskenry. He was in his final year of study at recently-established TUS.

A post-mortem is due to take place and the gardai have appealed to any witnesses to the accident to come forward. They are particularly anxious to get any dashcam footage from motorists who were travelling in the area around the time of the accident.

The scene of the incident was technically examined over the weekend and investigations are ongoing.