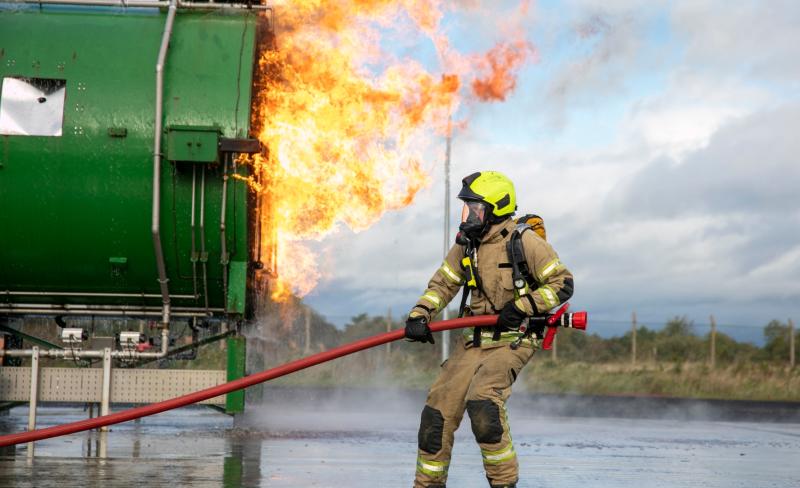 EMERGENCY responders were put through their paces during a major emergency crash exercise at Shannon Airport.

The response of the airport, emergency agencies and other key stakeholders was tested during the exercise which recreated a major aircraft accident at the airport.

The two-hour exercise, code-named ‘Exercise Juliet,’ was based on a fictitious incident involving a Boeing 767-300 aircraft with 100 passengers and 10 crew on board declaring a full emergency and diverting to Shannon.

The simulation also involved the participants being told that the aircraft might have to ditch into the Shannon Estuary.

Commenting on the crash-exercise that included over 50 emergency services personnel from a number of agencies, Niall Maloney, Shannon Airport Operations & Commercial Director said: “Crash-exercises are conducted every two years at Shannon Airport as a condition of our aerodrome certification and we use the opportunity then in conjunction with the other emergency services to test the regional major emergency plan and site-specific arrangements for the airport.” 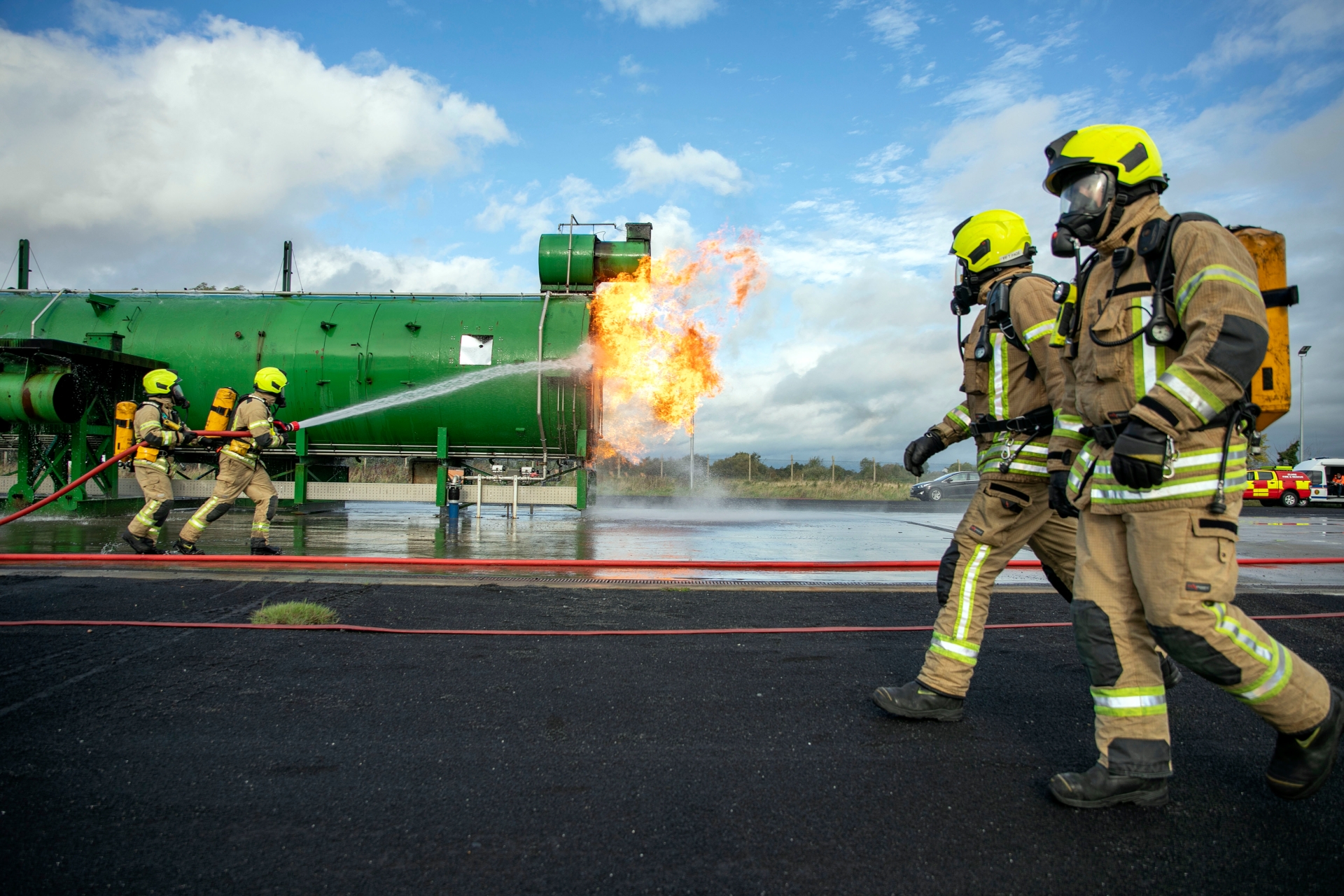 “Using cutting edge technology and equipped with thermal imaging cameras, these HRET’s allow firefighters to identify the hottest part of the aircraft, vital knowledge that is needed to suppress and extinguish aviation fires as quickly and efficiently as possible,” Mr Maloney added.

Mr Moloney stressed the safety of passengers, customer airlines and staff is paramount to the airport and that the exercise tests readiness for a real-life situation should it ever occur.

“It is about ensuring that, if the worst-case scenario happens, we and our colleagues in the other attending emergency services are adequately prepared to respond.”