THE world’s largest aircraft, the Antonov AN-225 touched down at Shannon Airport this Tuesday afternoon carrying a cargo consignment from China for distribution in the Irish retail sector.

With the longest runway in Ireland (3,199metres), Shannon Airport is the only airport in Ireland capable of accommodating the giant plane which has landed at Shannon five times in the recent past.

The last time it touched down at the airport was on June 10, 2020 when it carried the single largest consignment of Personal Protective Equipment (PPE) to be flown into Ireland on a single flight. 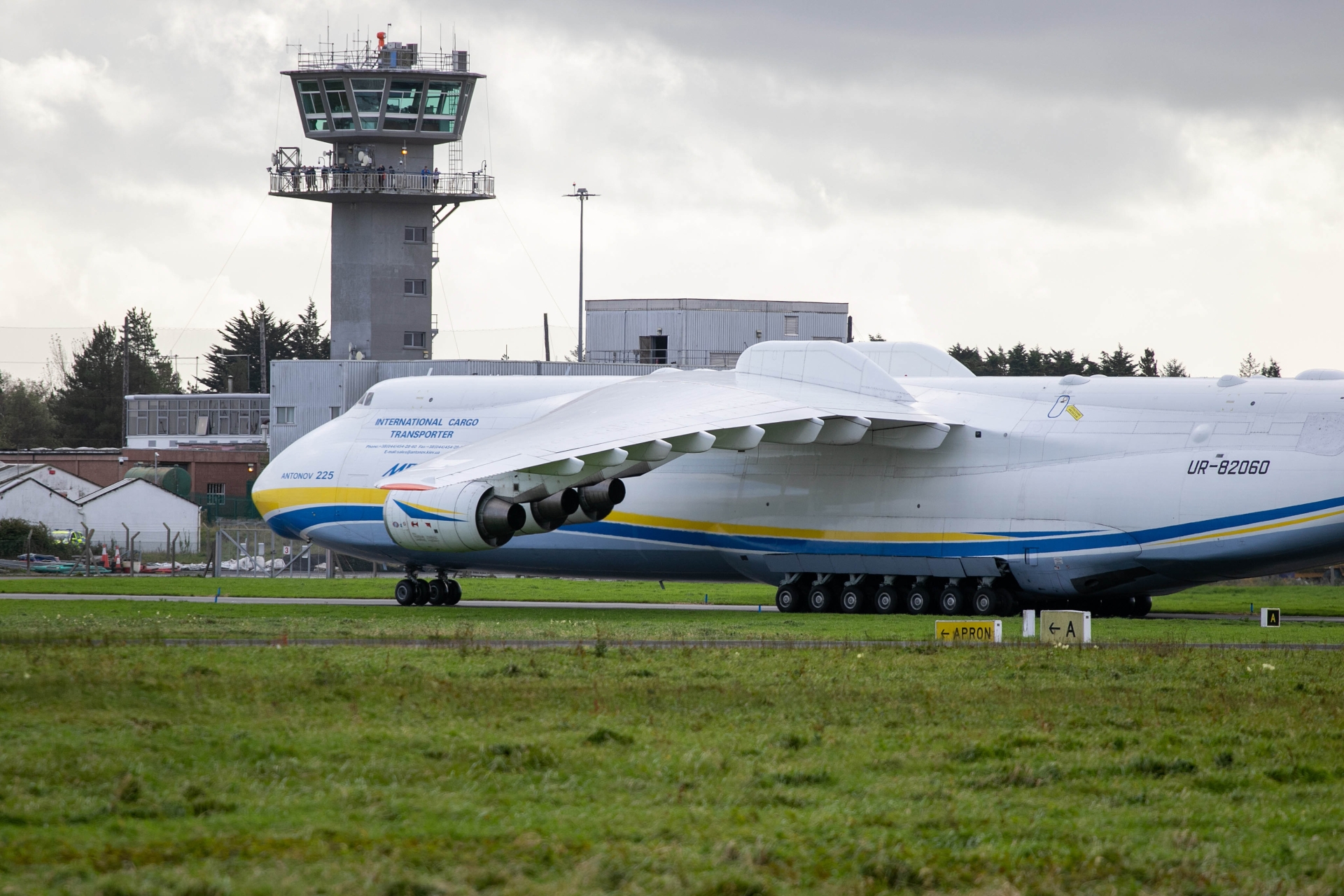 “With a wingspan wider than the Croke Park pitch and, from nose to tail, over one and a half times the length of an Olympic swimming pool, the Antonov 225 stands alone as the largest plane ever made. It is wonderful to see the plane flying in commercial cargo, a further sign of a recovery in our economy," said Niall Maloney, Operations & Commercial Director at Shannon Airport.

“We love having the Antonov here. It’s an incredible aircraft and when you see it on the taxiway here, it dwarfs anything else on the airfield. When you take its enormous size into perspective, it’s almost unbelievable that it can get up into the skies, let alone be as graceful when it’s up there. The plane also attracts significant interest with aviation enthusiasts from around the country who travel here in large numbers to view this unique aircraft,” he added.

The six-storey-high, Ukrainian-built Antonov AN-225 is the only one of its kind. It has a wingspan of 88 metres, 32 wheels and is capable of carrying 640,000kgs on take-off. 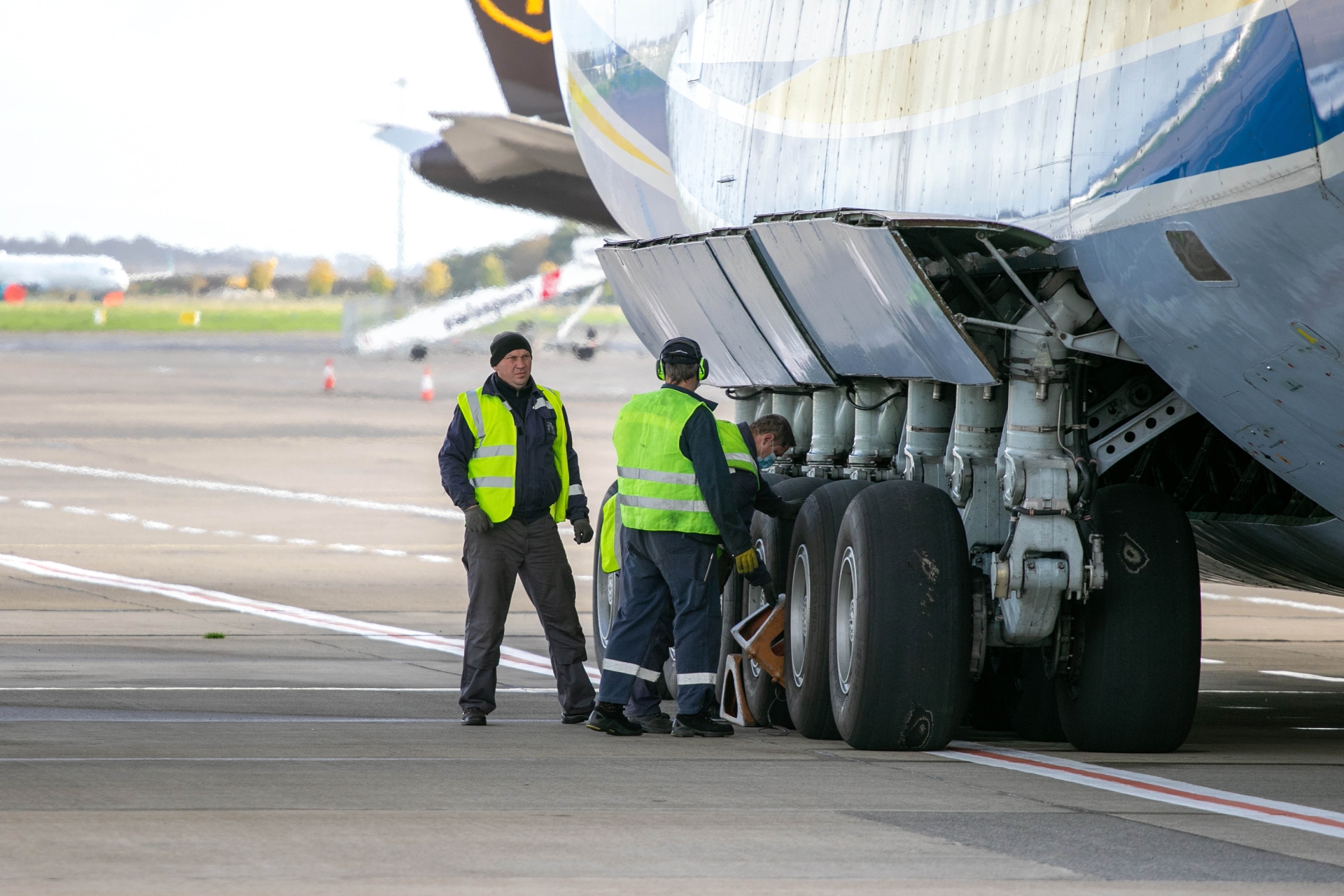 Known as the ‘Mriya’, the Ukrainian word for dream, the Antonov AN-225 is due to depart Shannon at 9am on Wednesday.