Missing dog that boarded train from Portlaoise found in Limerick 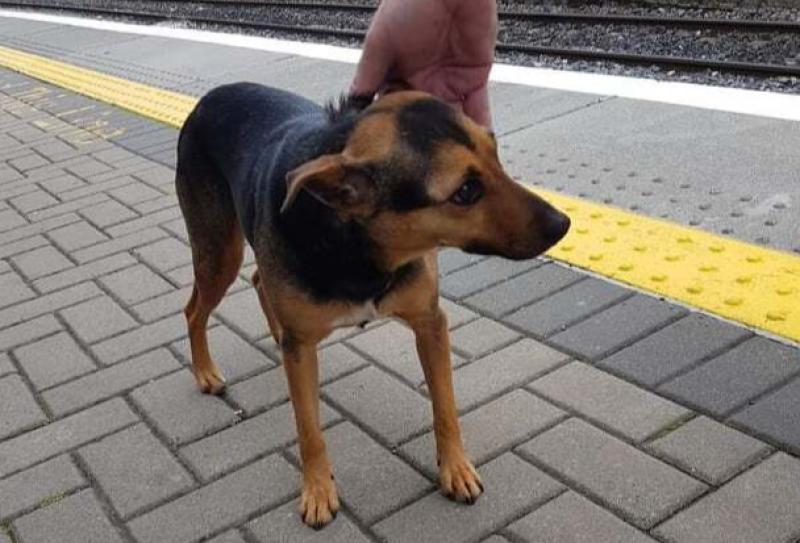 A DOGOWNER is indebted to the people of one Limerick community after her beloved pet was located three days after he went missing after boarding a train at Portlaoise.

Four-year-old Sky, who is loved by owner Laura Kerry and her five children had been missing since Tuesday evening, when he made his way to the local train station.

After leaving the family home and following a passer by to Portlaoise Train Station, Laura was informed by an Irish Rail worker that Sky was wandering around and had been fed.

Report of this little stowaway who boarded a train yesterday evening from Portlaoise towards Limerick. Owner looking for any info on whereabouts - let’s help reunite them! #lostdog #Limerick #Portlaoise #ISPCA pic.twitter.com/YjRbPQefpR

Ten minutes later, her phone rang to say that he had left the station, with fears that he had departed on the Limerick-bound train.

“I reached out to everyone, including the gardaí and all the animal welfare rescue pages in Limerick. A man from Colbert station informed me that he had left the train with a group of young people.”

Word reached Laura over the next few days that a dog matching Sky’s description was seen running around the Moyross community.

Several local families reached out to Laura and eventually Sky was brought to a local veterinary practice, where he was put in a warm, comfortable cage and fed.

“I want to thank the wonderful people of Moyross for looking after him. I heard he was hanging around, kissing the kids as they went to school in the mornings. That broke my heart.

“We had him since he was a baby. He was given to us as a puppy by my best friend, who has since passed, so he is very sentimental to us.

“I never realised how much he meant to my kids until these last five days. Before I would never have shared similar posts. From here on out, I’ll never stop sharing," she told the Limerick Leader."