A VERDICT of medical misadventure has been recorded at the inquest of a young Limerick woman who passed away hours after she was discharged from University Hospital Limerick.

Throughout the day-long inquest, which was heard at Kilmallock Courthouse this Wednesday, there was a framed photograph of Eve in front of her parents Melanie and Barry.

They were represented by Doireann O'Mahony BL who said: "The family want the fullest picture possible. They want to truth to come out."

The inquest, which concluded at 6.30pm, heard that Eve's cause of death was cardiac arrest due to extensive bilateral pulmonary thrombolisation and deep vein thrombosis (clots). 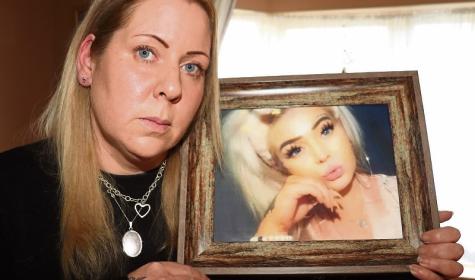 Mealanie Sheehan with a photograph of her daughter Eve

After taking some time to consider his verdict, the Limerick coroner John McNamara said he had carefully reviewed  the evidence and submissions. He described what happened as an "extremely tragic case".

The inquest heard that following a fall on a wet evening in Limerick city on Friday, July 19, Eve was taken to UHL by her family.

"She was triaged and was given a number three on the system which is an urgent case. She was referred to the orthopaedic team and an X-ray was done. Unfortunately, there was a high number of patients waiting for beds and she spent the night on a trolley," said Mr McNamara.

A new record for the number of patients on trolleys was set that day.

The inquest heard Eve spent over 17 hours on a trolley. A CT scan was ordered and for the purpose of expediting the CT scan she was admitted that Saturday afternoon to a ward.

Later that Saturday evening a doctor discussed that CT scan and she was discharged at around 9pm.

"At approximately 11.15pm Eve went into cardiac arrest and was brought by ambulance to UHL. Despite the best efforts of all involved she died," said Mr McNamara.

Ms O'Mahony BL said no venous thromboembolism (VTE) assessment was done on Eve despite there being a number of risk factors including that she was taking the (contraceptive) pill, smoked over 20 cigarettes a day, her mother had previously had a clot, her BMI index was high and the fact that she was immobile.

A consultant who gave evidence during the inquest said he did not have a "crystal ball" to suspect a clot from the type of injury she had (her ankle and foot).

Ms O'Mahony BL said Eve's calf was very swollen, warm, and red. The consultant, who at no time saw Eve in person, said he did not get that impression from his staff who informed him (the doctor who discharged Eve).

Answering questions from Ms O'Mahony, the consultant said he would have treated Eve for possible clots if he had seen her leg swollen.

In his summation, Mr McNamara pointed to evidence of Eve's leg being "considerably swollen like a Christmas ham".

The coroner noted that the consultant accepted VTE assessments should be hospital policy.

Mr Mills, representing UHL, told the inquest that only a couple of weeks ago the hospital won an award from Thrombosis Ireland as the best hospital in Ireland.

He said the situation regarding VTE assessment was very different in 2019 compared to now.

Mr McNamara said doctors and clinicians have to make decisions in the moment and often in very busy hospital settings. "There were no formal guidelines in place in UHL at that time which might have assisted them. Unfortunately there were missed opportunities. That is not to say it is the fault of anybody," said Mr McNamara, who recorded a verdict of medical misadventure.

He made a general recommendation that HSE guidelines be followed at UHL as much as they can be in relation to VTE.

Following the inquest Eve's parents Melanie and Barry spoke to the media outside the courthouse. 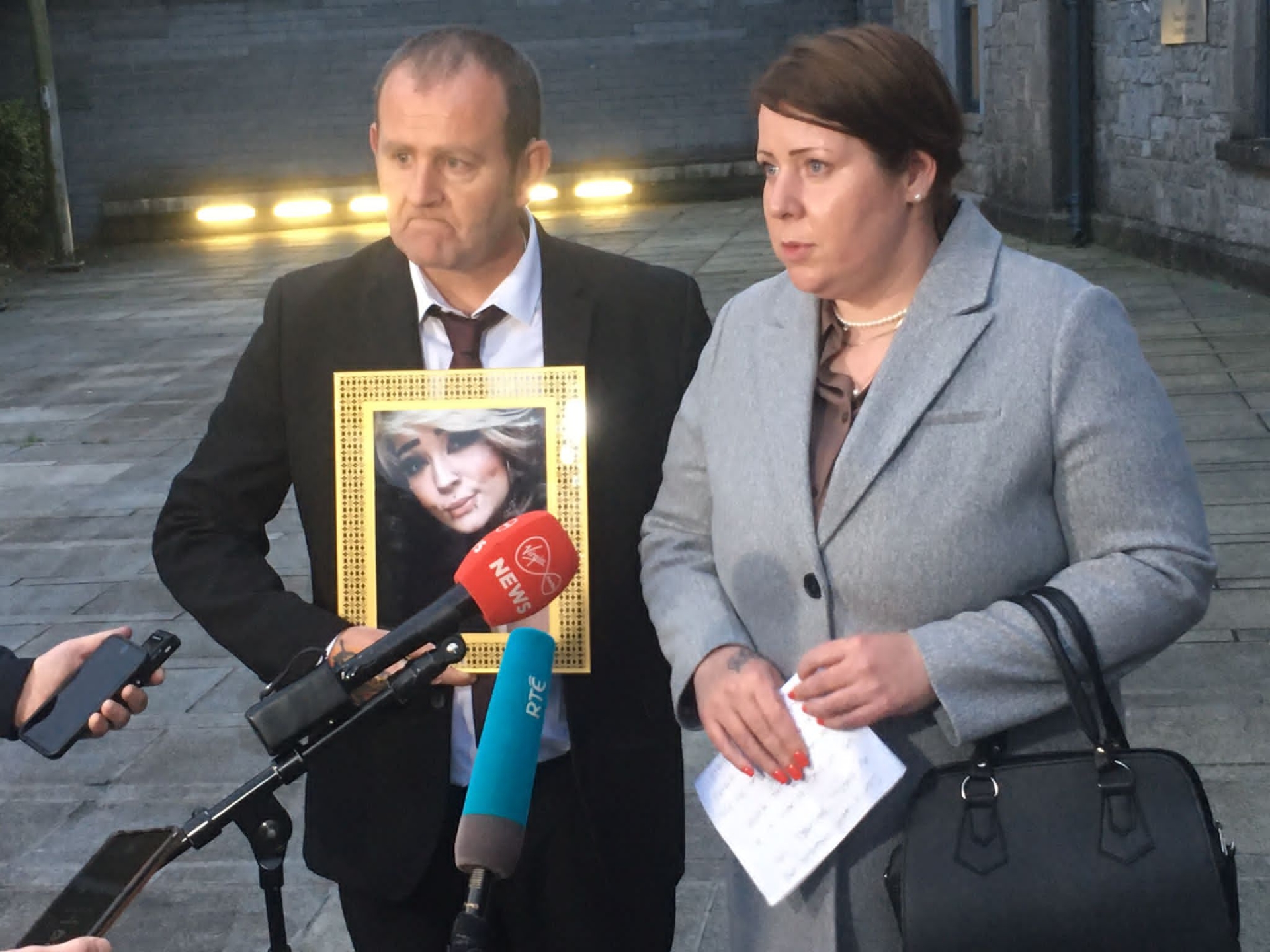 "Today is World Thrombosis Day My beautiful daughter's life was cut short because of a blood clot that UHL missed. We, as a family, call on the HSE to ensure a lesson is learned from today and they risk assess patients for clots when they come in. Many of these deaths are preventable. We hope our Eve's legacy will be better care and the prevention of avoidable deaths from blood cuts," said Melanie, who thanked Mr McNamara for his verdict.

"Eve was everything to us," they said.