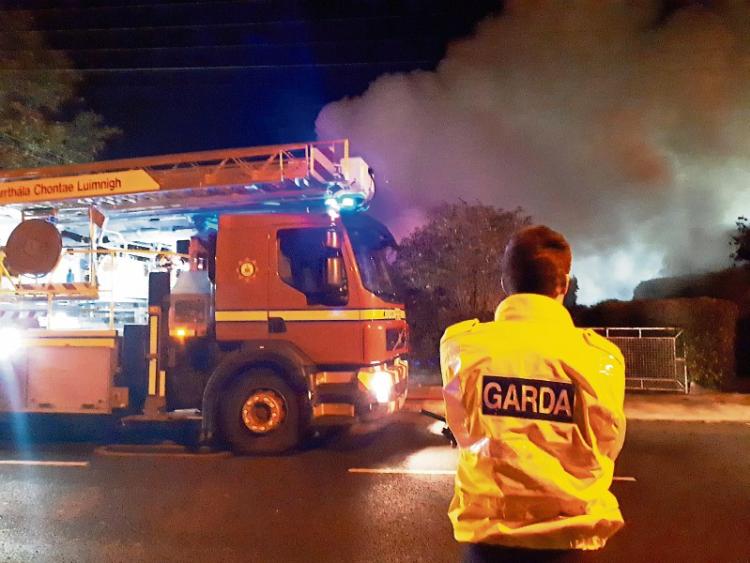 The alarm was raised at around 11pm on Sunday

AN elderly woman escaped injury after a fire broke out at her home this Sunday night.

The alarm was raised at around 11pm after neighbours of the pensioner heard a number of loud bangs and saw flames coming from the woman’s home in Croom.

Gardai and five units of Limerick Fire and Rescue Service from Rathkeale and Newcastle West attended the scene of the fire at High Street in the village for several hours.

Emergency services are attending the scene of a house fire in Croom pic.twitter.com/e8wlIGdSke

Prior to their arrival, flames as high as 30 feet could be seen coming from the bungalow, which is located near Colaiste Chiarain. 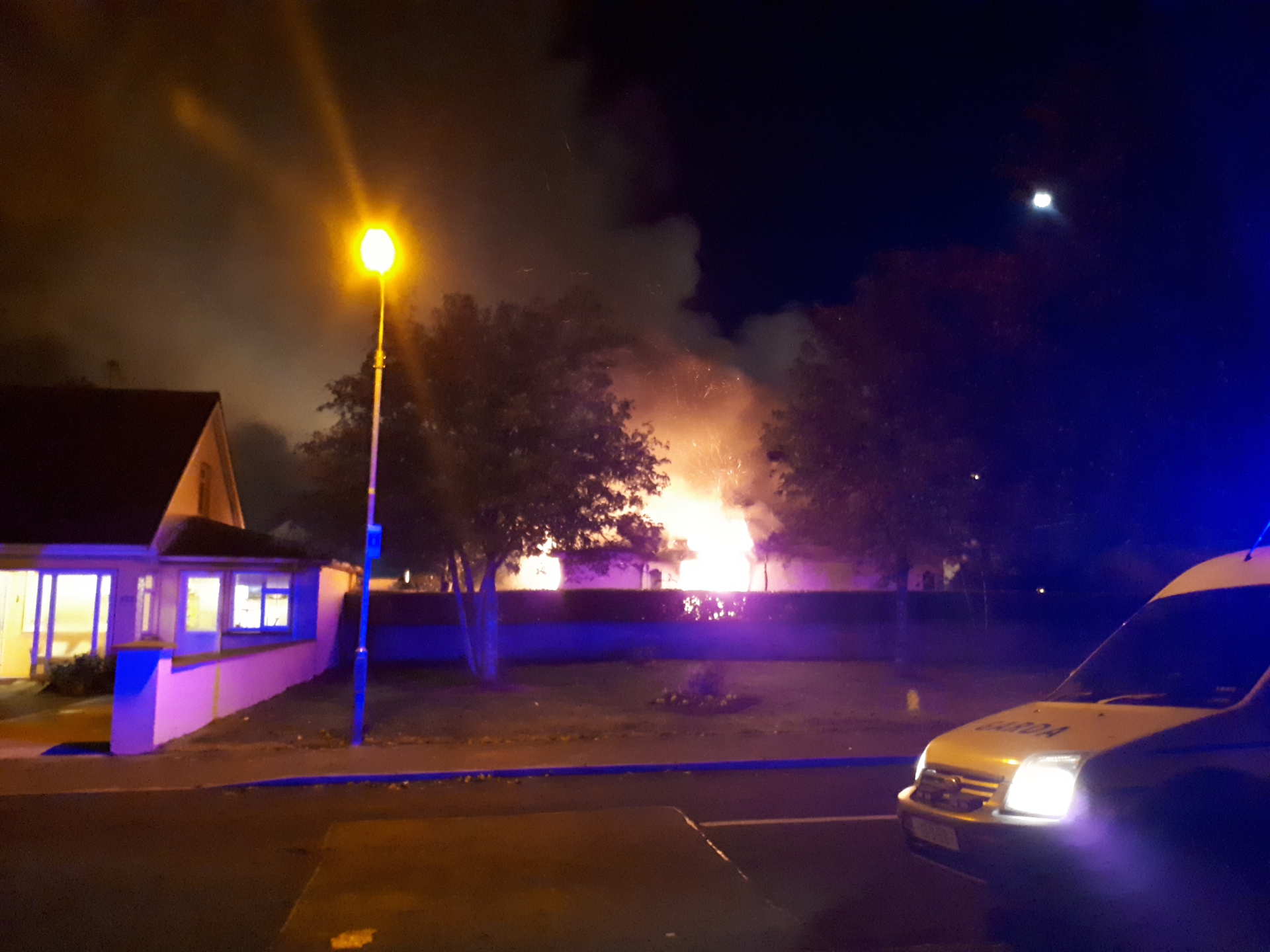 It’s understood the woman, who lives alone, was helped out of the house by neighbours before the fire spread – causing extensive damage to the house.

While the woman was assessed by paramedics from the National Ambulance Service who also attended the scene. she did not require treatment in hospital. 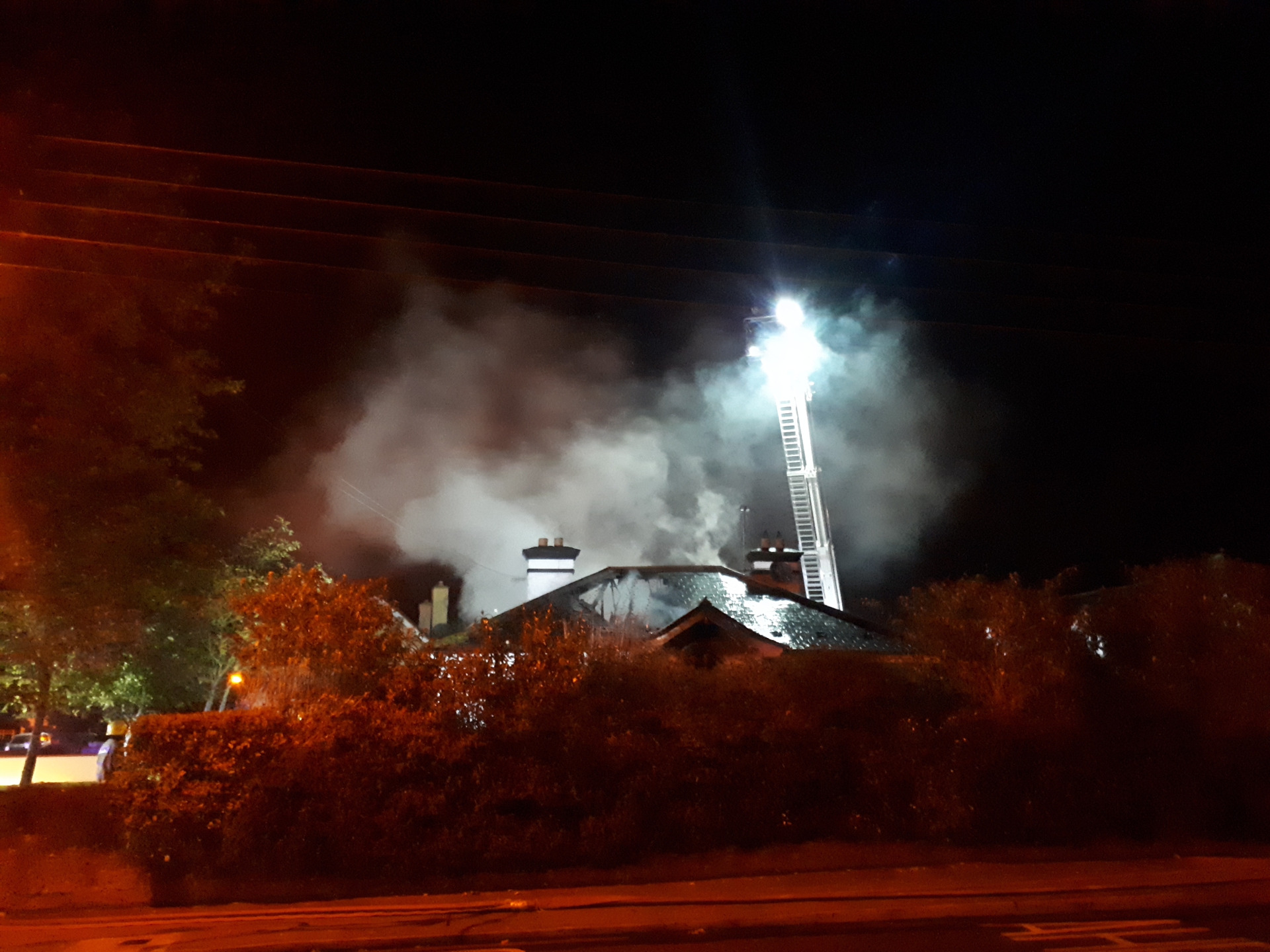 The scene of the fire has been preserved pending a technical examination this Monday.

However, foul play is not suspected.