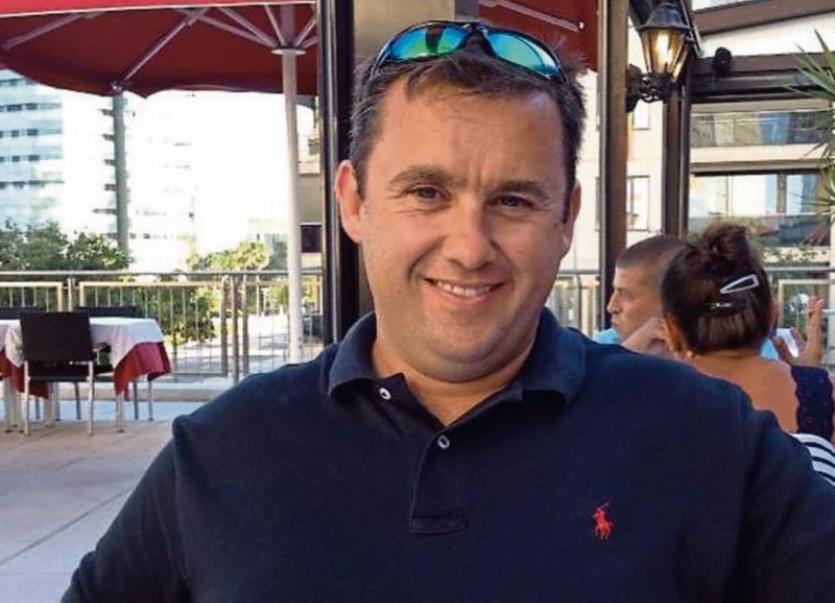 A SPECIAL memorial Mass takes place in the city this Tuesday to coincide with the two-year anniversary of the killing of Limerick man Jason Corbett, as court proceedings in North Carolina near a conclusion.

Last Wednesday marked the two-year anniversary of Jason’s death, and the family Mass will be held in his memory this Tuesday at St John’s Cathedral at 7pm.

It will be led by the Unity Gospel Choir in Limerick, who wish to lend their “support and voices to the Corbett family”, a number of whom are in the US for the hearing, which is now in its fifth week.

Molly Martens Corbett, 34, and her father Thomas Martens, 66 – a retired FBI agent – are charged with the second-degree murder of Jason Corbett, 39, in the early hours of August 2, 2015 at his home in Wallburg, North Carolina.

Both deny the charges and claim they were acting in self-defence.

Evidence in the trial concluded last week with closing speeches being heard this week.

Jason, who was originally from Janesboro, suffered horrific head injuries, after he was hit with a 17-ounce, aluminium baseball bat and a paving brick at least 10 times the morning he died, the Davidson County court heard.

Mr Martens, fighting back the tears, told the court that he hit Jason “until I thought he could not kill me” after he saw Jason “had his hands around Molly’s neck”.

Mr Martens said that he had never before seen his Irish son-in-law ever threaten his daughter in any way.

Ms Martens will not give evidence as is her right under the US Constitution.