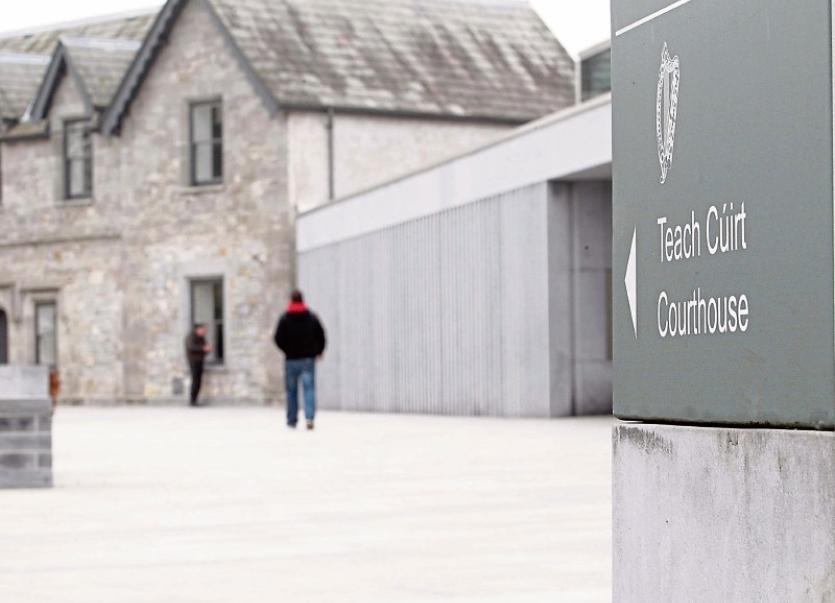 WHILE solicitor Bill O’Donnell was speaking at the monthly municipal district meeting in Kilmallock fellow members of the legal profession were speaking in the council chamber in City Hall.

Cllr O’Donnell said a sitting of the Civil Circuit Court had to be moved last Thursday due to lack of space in the current city courts complex.

After travelling out from Limerick city for the meeting he saw the doors closed, as they are on most days, in Kilmallock Courthouse.

“Unfortunately they decided to ignore Kilmallock and that Circuit Court is sitting in the council chamber. I have been saying this for years but this court is clearly underused. This is in stark contrast to the city where facilities are stretched.

“Kilmallock only sits four times a month. It is a magnificent court with excellent facilities. There are consultation rooms and plenty of parking,” said an exasperated Cllr O’Donnell at the monthly meeting of the Cappamore-Kilmallock municipal district.

The local court was officially opened in July 2010 after a €2.5 million refurbishment.

It was reduced from five days to four from the start of January 2014 after the old Charleville day was moved to Mallow Court. This was due to the districts being redrawn but it meant that gardai and defendants from the nearby town have to travel to a busy Mallow Court instead of driving over the road.

“It is the third part of the excellent facilities - library, council building and courthouse - that we have in Kilmallock. However, from speaking to my colleagues and what I know myself I am worried about the future of the courthouse because it is clearly underused,” said Cllr O’Donnell.

This concern is increasing as the new multi-million euro criminal courts complex adjacent to Limerick Prison nears completion. However, it is understood that the 2018 court list includes Kilmallock.

A big bugbear of Cllr O’Donnell’s is that no jury box was built in Kilmallock.

Bruff Superintendent William Duane was speaking at the same meeting about the effect on his resources the east Limerick aggravated burglary trial and Murroe murder trial in Dublin has had.

“From a policing perspective the last three to four months has been a drain on resources with gardai attending long trials. I have members involved who are being drawn away,” said Supt Duane.

Cllr O’Donnell said the Pallasgreen trial could have been heard in Kilmallock if a jury box was installed.

“It would keep the gardai within the Bruff district. Kilmallock is less intimidating for jury members than elsewhere. It is unlucky that the trials have come together but the DPP should have reserves to relieve the members needed to try his case,” said Cllr O’Donnell.