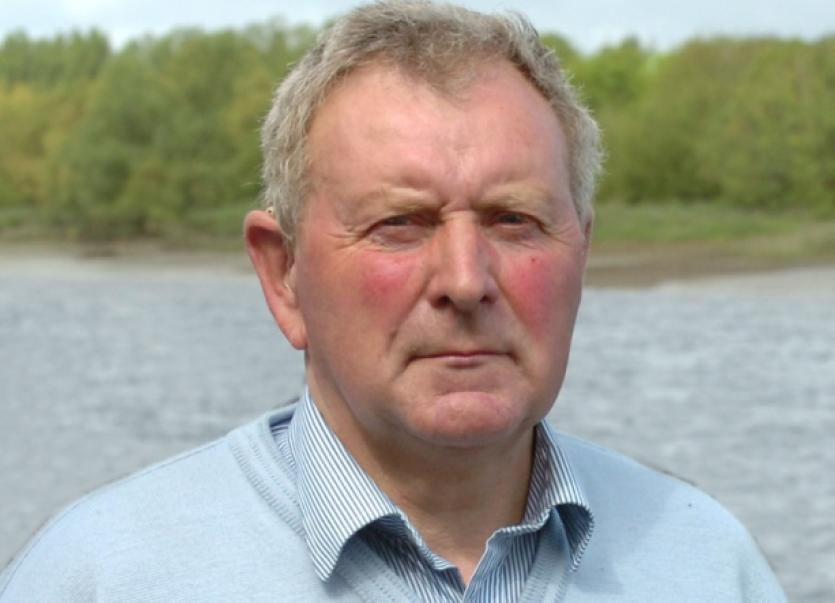 THE Christian Brothers are actively seeking the return of files on hundreds of boys incarcarated at Glin Industrial School and which were lodged in the special collections archive at the University of Limerick earlier this year.

THE Christian Brothers are actively seeking the return of files on hundreds of boys incarcarated at Glin Industrial School and which were lodged in the special collections archive at the University of Limerick earlier this year.

The collection of files was given on loan to UL by Tom Wall, who managed to save the files from being burnt when the Christian Brothers were vacating Glin in 1973.

Now Mr Wall, who was incarcerated in Glin Industrial School at the age of three and survived hunger, cold and sexual abuse there, has described the attempt to reclaim the collection as “despicable”. And for him, it has thrown their apologies about the past into doubt.

But Mr Wall, who has documented his own abuse and the harsh regime in Glin in his book The Boy from Glin Industrial School, is determined to fight them on the issue. He believes the collection is hugely valuable historically and must be preserved for future historians and researchers. “It is the only one of its kind,” he told the Limerick Leader this week.

He has also challenged the Christian Brothers on another issue, demanding to know by what right did the Christian Brothers burn hundreds of other documents when they were closing up St Joseph’s in Glin in late 1973? The industrial school had ceased operating in 1966 but the Christian Brother subsequently renovated the building with a view to using it as a novitiate, Mr Wall explained. However, this did not materialise as “the numbers were not strong enough.”

“In November 1973,” Mr Wall told the Limerick Leader, “I was ordered to burn all the files in the office in Glin apart from a few ledgers that Br X wanted.” The ledgers were put in boot of a car.

“There were thousands of documents in the office, from when the industrial school came to Glin in 1928 and all the files dating back to 1870 in Sexton St,” Mr Wall continued, adding that he was told to pile them up on the lawn and start burning. They were operating a “scorch policy”, Mr Wall maintained and every trace was to go.

“But part of those files were me. I was in those files. I caught a big bundle. i just grabbed them to see if I could get my own. I took a couple of ledgers as well. I hid them. They wanted them burned.”

Mr Wall believes he managed to save some up to 900 files but reckons hundreds, possibly thousands more were burned.

Among the documentation, he claimed, were several letters, letters which he said were written by boys but never posted or letters sent to the boys from family members but never given to them. One of these letters was for Tom himself. It was a letter from an aunt asking him to visit her in Limerick. “That letter was never delivered to me,” he said. Other documentation concerns the hiring out of boys to farm familes as well as photographs.

The files remained in the attic of a house in Glin for 42 years until earlier this year, when they were accepted into the special collections archive at UL. “I was looking for an archive that would take the entire collection. It was the story of every boy,” he said. “These are vital documents that mus be saved.”

Dr Vincent O’Connell, who specialises in public history and cultural heritage in 20th century Ireland at UL, acknowledged the outstanding merit of the collection in a newspaper article earlier this year. He remarked at the time that it was an opportunity to “shine a light into the darkest corners of our country’s recent past.”

However, once it came into the public domain via newspaper articles that the collection was being lodged in UL, the Christian Brothers began seeking its return.

Now UL has told Mr Wall it will only release the documentation following agreement between him and the European Province of the Congregation of Christian Brothers or the direction of a court. In any event, any access to the archive would be governed by data protection.

Mr Wall’s claims and allegations were put to Edmund Garvey of the European Province of the Congregation of Christian Brothers but he declined to comment pointing out that the matter is being handled by their solicitor.