Plumber not guilty of manslaughter of Limerick woman 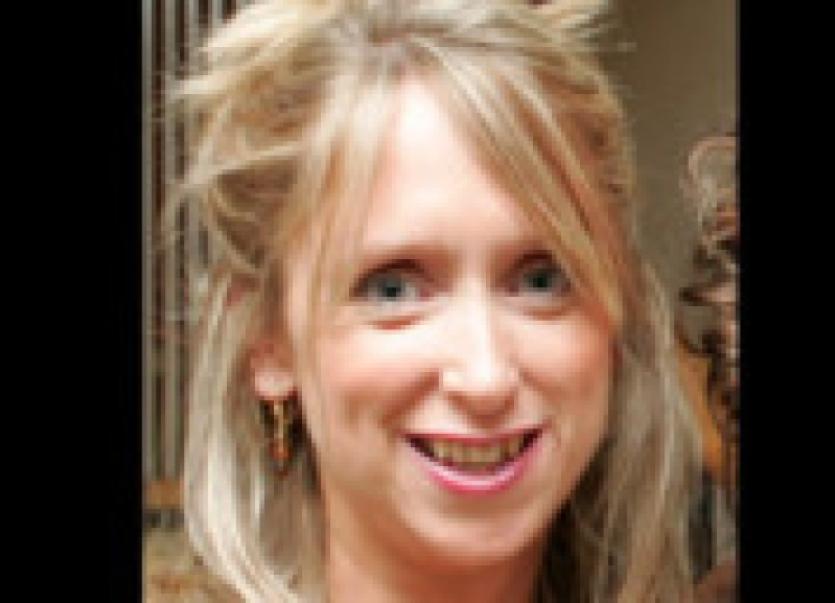 A PLUMBER has been found not guilty of the manslaughter of a Limerick woman who died of carbon monoxide poisoning at a Cork Hotel following her cousin’s hen party.

A PLUMBER has been found not guilty of the manslaughter of a Limerick woman who died of carbon monoxide poisoning at a Cork Hotel following her cousin’s hen party.

Richard Davis, 46, a heating and plumbing contractor from Ballygarvan, county Cork, was charged with manslaughter over the death of Miriam Reidy, 35, from Ballyhahill, county Limerick, who was found dead in the Trident Hotel, Kinsale, on January 9, 2011.

Ms Reidy, a bank official with AIB, was in Kinsale with her older sister Patricia and a group of around 30 friends attending a cousin’s hen party, to celebrate the upcoming marriage of her cousin Marie Reidy.

Friends became concerned when they the sisters failed to check out of the hotel, and when their room was checked, Miriam was found dead, and Patricia was found unconscious.

The alarm was raised when their cousin Marie, a nurse, found Ms Reidy without any pulse lying under a blanket on a bed, and Patricia curled up in the foetal position, shaking uncontrollably and moaning loudly.

A Circuit Criminal Court jury found Mr Davis not guilty of manslaughter after deliberating for just over five hours.

Mr Davis, a director of Davis Heating and Plumbing Contractors Ltd, was also found not guilty of two charges under the Safety, Health and Welfare at Work Act (2005).

His company denied the same two charges relating to the conversion of a hotel boiler on January 4, 2011. Mr Davis was found not guilty on all five counts.

The Reidy family said they were extremely disappointed with the outcome of the case.

Speaking on behalf of the Reidy family, Siobhan Barret, said her sister’s death had left a “huge void” in the family.

“It’s been a very long and difficult journey for us, the Reidy family since January 9, 2011. We’re extremely disappointed with the outcome today.

“Miriam’s sudden and untimely death has left a huge void in our family that can never be filled and we live with this heartache every day,” she said.

“We’re extremely saddened that Miriam didn’t get the opportunity to live her life and her dreams. Miriam was a beautiful daughter, she was a wonderful sister and a fun loving auntie.

“She was a very gentle and kind person and we are blessed that we have some beautiful memories that we will always cherish,” she said.

Ms Barrett thanked gardaí and the Health and Safety Authority for their thorough investigations of the case.

Through his solicitor, Mr Davis declined to comment “out of respect for the late Miriam Reidy and her family”.

The three-week trial heard how Ms Reidy was pronounced dead after she was found unconscious in a first-floor room of the Trident Hotel.

Her sister Patricia, who was also staying in the room, was saved by paramedics.

A cousin of the pair, Marie Reidy, who stayed in a different hotel following the hen night, told the court how she tried to contact Miriam and Patricia the morning after the party, but was unable to get them on the phone.

Mr Davis told gardaí after the death: “I am sick to my stomach that it happened. I have to live with it for the rest of my life.”

In interviews with gardai, Mr Davis said he was shocked and sick to his stomach about the fact that a woman had died, that her sister had become seriously ill, and that a number of other guests at the hotel had become sick due to carbon monoxide poisoning.

“I am extremely sorry for the hurt I caused to everyone involved. I done my job to the best of my ability, ” said the accused, who believed he carried out the necessary work.