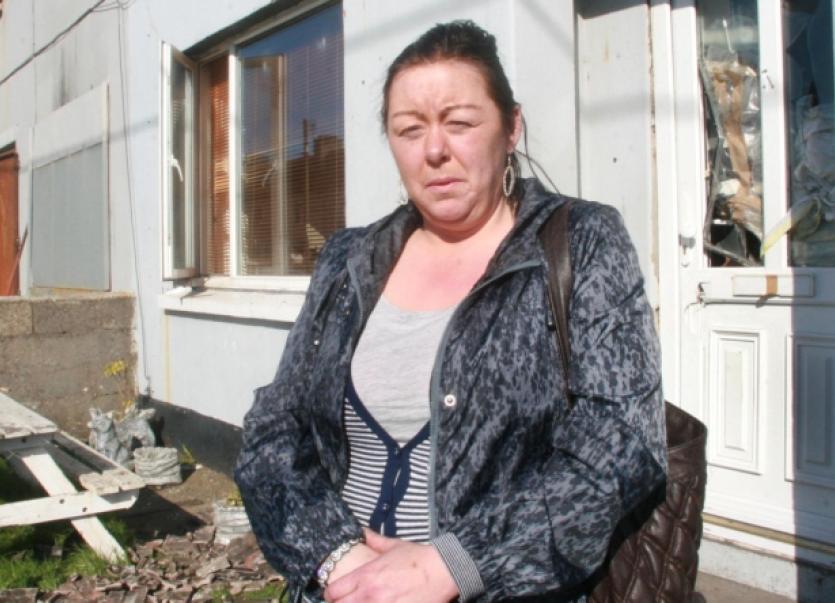 A WOMAN described by a judge as “a professional thief” made an amateur attempt to defraud the state of €1,000 by altering a welfare cheque, Limerick District Court has heard.

A WOMAN described by a judge as “a professional thief” made an amateur attempt to defraud the state of €1,000 by altering a welfare cheque, Limerick District Court has heard.

Mary Anne Jackson, 41, of Hyde Avenue, Ballinacurra Weston, pleaded guilty to using a false instrument at the GPO on Cecil Street by altering a €186 cheque from the Department of Social Protection to read €1186. Her attempt to induce the post office clerk to cash the cheque on May 16 last had been unsuccessful, Sgt Donal Cronin told Judge Euegne O’Kelly.

The day after the incident at the post office, Garda Pat Dilworth received a call from a member of staff at the Euros for Gold shop on William Street.

Ms Jackson had earlier that day attempted to sell an electric guitar to the member of staff for €300. The musical instrument, the actual retail value of which was €1200, had been stolen from Savin’s on O’Connell Street earlier that day. The price tag was still on the guitar when Ms Jackson made the attempt to sell it. The property was recovered.

No property was recovered following the theft of €1,000 worth of jewellery from Seoidin, Thomas Street, on August 7 last, after Ms Jackson opened a glass display case containing the jewels.

And Ms Jackson further pleaded guilty to the theft of an iron from Homebase, Parkway Retail Park, on July 26.

The accused has a long history of theft offences and her 141 prior convictions related “almost exclusively” to this type of crime, the court heard. A six-month sentence for theft offences imposed on February 12 last had been suspended for 12 months on condition that Ms Jackson remained of good behaviour.

Her solicitor Darrach McCarthy said the attempt to pass the welfare cheque had been an amateur one that was never going to succeed.

“And the theft of the guitar and the effort to then fence it was even more amateur having left the price tag on it,” the solicitor added.

Ms Jackson, he said, was under the influence of Xanax at the time of the offences. Ms Jackson had chronic health problems and was waiting for a heart bypass. A prison sentence would mean she would miss the birth of her daughter’s baby.

Judge O’Kelly agreed that while the crimes may have been “amateurish” in execution, Ms Jackson’s record meant she could “only be described as a professional thief”.

He activated the six-month sentence imposed in February and imposed an additional six months for the jewellery theft and three months for the guitar. All the terms are to be served consecutively, meaning Ms Jackson is beginning a 15-month period of imprisonment.