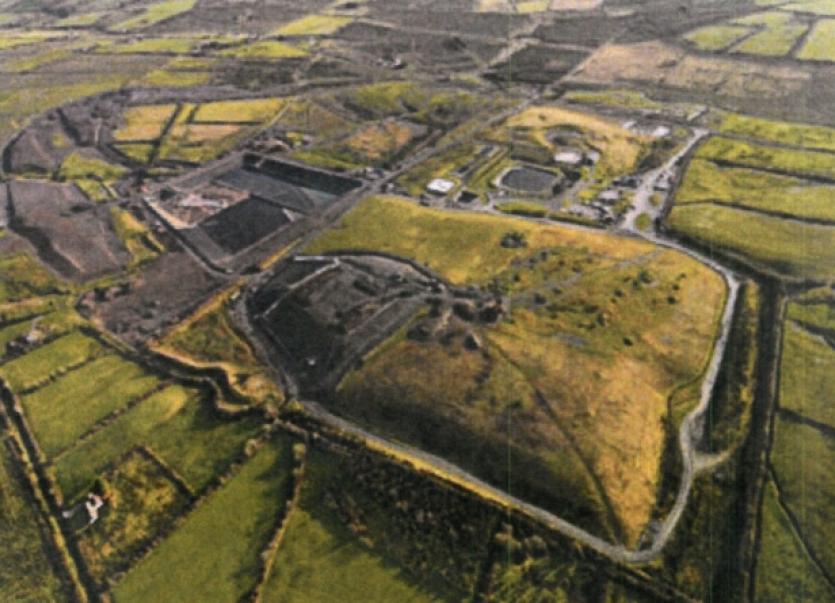 The proposal to develop a gasification plant in West Limerick has been described as a “crisis” for Limerick City and County Council.

It is understood that the council has received legal advice on the implications of rescinding a lease signed earlier this year with the US company proposing to develop the waste-to energy plant, Cadence EnviroPower (CEP). This was sought following a request from councillors in light of the widespread public opposition to the project.

Councillors are due to be briefed on that legal opinion at a special meeting next week.

Speaking at this week’s meeting of the Adare-Rathkeale municipal district, Cllr Kevin Sheahan said he was “terribly concerned” about the implications for the local communities should the proposed gasification plant get the go-ahead.

He called for qualified consultants to brief councillors about gasification and what it entails and he warned of a “serious health problem the likes of which hasn’t been seen previously” should the development go ahead.

“This cannot be allowed to proceed on health and safety grounds. We think too much of our own people and life in West Limerick to allow this to happen.”

The Fianna Fail councillor also asked whether the decision to grant planning permission would lie with Limerick City and County Council or with An Bord Pleanala.

And he stressed that all six area councillors remained opposed to the project.

“We have a crisis and it is right that we should be alert every moment of every day regarding the prospects for County Limerick with this promise to have this kind of thing imposed on us.

“We as one, all six of us, are totally opposed to it and we will go to any lengths to oppose it”

“We will be failing in our duty and failing badly if we allow this to proceed,” he added.

Sinn Fein’s Ciara McMahon said she believed the information initially given to councillors - on the basis of which they agreed to allow CEP to lease the Gortadroma site - was inaccurate. “I feel the presentations that I was given has led me to fail the people I was elected to represent,” she added.

“This is probably the biggest crisis that we will face as councillors.

“Since this began it has turned into what seemed like possibility to something that is so terrifying for the people who live near it.”

“It is a crisis. It is a stomach-turning situation at this stage. It has gone on too long,” she added.

Cllr Stephen Keary also said he was “very disappointed with the way we were given the information initially”.

Meanwhile, Cllr Cian Prendiville of the Anti-Austerity Alliance said he did not believe there would be a “legal silver bullet” to allow the council extricate itself from the lease. Rather, he proposed that the council write to CEP, requesting that the lease be “scrapped” to allow for a proper public consultation process to take place.