Three in every ten cigarettes in Limerick ‘have come from abroad’ 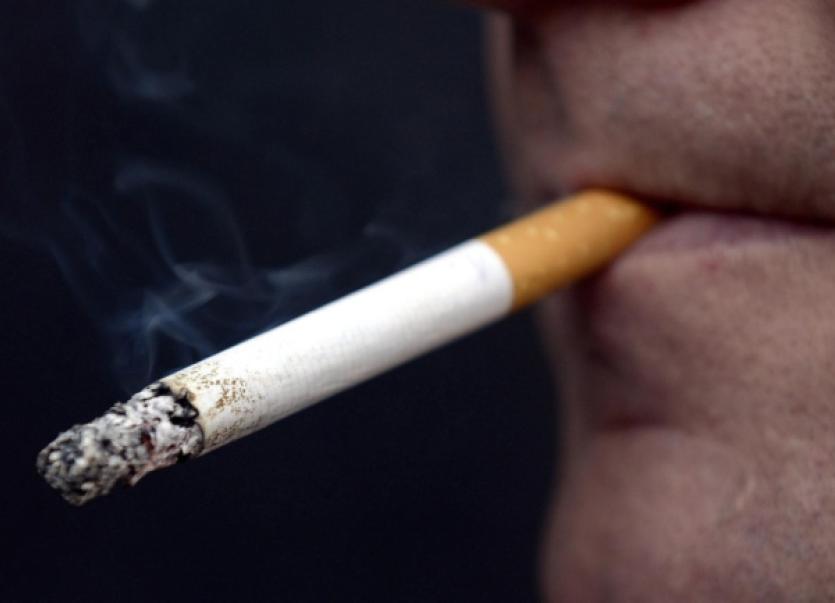 MORE than three in every ten cigarettes smoked in Limerick have not benefitted the Irish exchequer, a new survey has found.

MORE than three in every ten cigarettes smoked in Limerick have not benefitted the Irish exchequer, a new survey has found.

A plain pack survey carried out by Japan Tobacco International (JTI)’s Irish division has revealed that some 30.3% cigarettes used in Limerick were non Irish duty paid.

The study is based on examining the waste in bins across the city, and its objective is to provide an indication of the number of cigarettes on which tax had not been paid.

Among the 30% of non-duty paid cigarettes were genuine cigarettes smuggled into the country, ‘illegal whites’, which are units produced specifically for smuggling by small firms in low tax countries.

On top of this, the company found copies of genuine brands, and those imported legally by holidaymakers returning from foreign shores.

Heavy taxation at government level has been blamed for the growth.

The most recent budget increase in duty means a pack of cigarettes now costs €10.

A JTI spokesman said: “Retailers comply with every regulation, but are under huge pressure from the illegal traders who brazenly go about their business. The current penalties for involvement in the illegal tobacco trade are very lenient and don’t appear to be acting as a deterrent.”