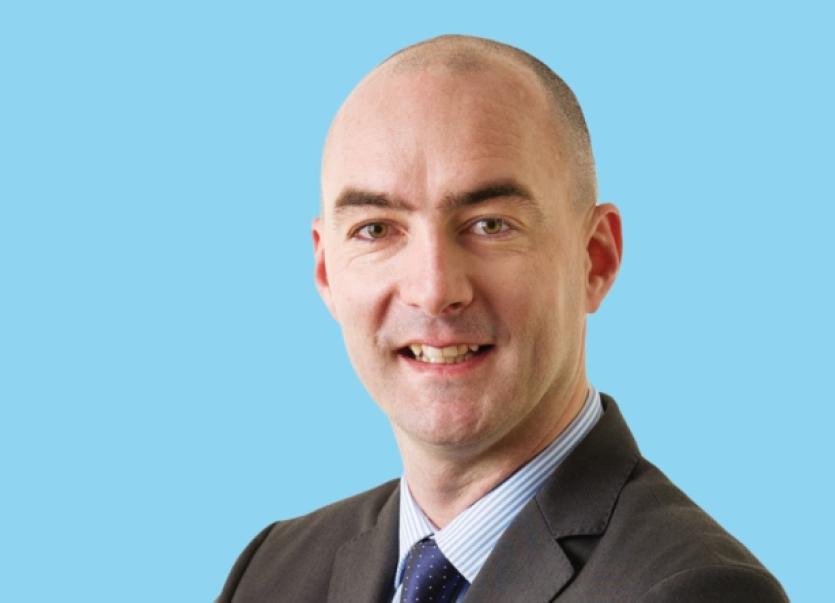 WITH Limerick councillors set to vote on a motion banning circuses with animals visiting Limerick, circus operator Tom Duffy has said his company will not visit Limerick this year.

WITH Limerick councillors set to vote on a motion banning circuses with animals visiting Limerick, circus operator Tom Duffy has said his company will not visit Limerick this year.

For the first time in living memory, Duffy’s will not make its annual September visit to Castletroy, with a spokesman stating this was “due to other touring commitments”.

However, a source close to the circus organisers said their decision to skip Limerick has to do with the vote to introduce a ban across Limerick.

Fine Gael councillor Daniel Butler’s motion - which is to be heard at the September 22 meeting - calls for the introduction of bye-laws throughout Limerick which would ban circus shows from using animals.

The chief executive of the ISPCA Dr Andrew Kelly is lobbying councillors to back the motion.

But the issue has sharply divided members.

Reacting to Duffy’s decision to leave Limerick off its itinerary, Cllr Kieran O’Hanlon, Fianna Fail, said: “I’m very disappointed. It is live art. These are artists performing, and it denies children the opportunity to visit the circus and enjoy themselves.”

He said he feels the campaign in favour of the ban “is going overboard” and added: “I think councillors have far more important things to be dealing with.

“Families are struggling, there is a lot of poverty, kids are going back to school, and parents are worried about the cost of books, and here we are discussing a circus. I think sometimes the council makes a circus of itself.”

Cllr Butler admitted he was sad to hear of the decision.

But, he added: “I don’t believe circuses, with all the best intentions in the world, can sufficiently provide for the needs of wild animals, especially on the road. It is not an anti-circus motion.”

He pointed out that there has been an “evolution” in circuses now, citing the success of the Bianco human act circus which played at the Culture factory earlier this summer as part of City of Culture.