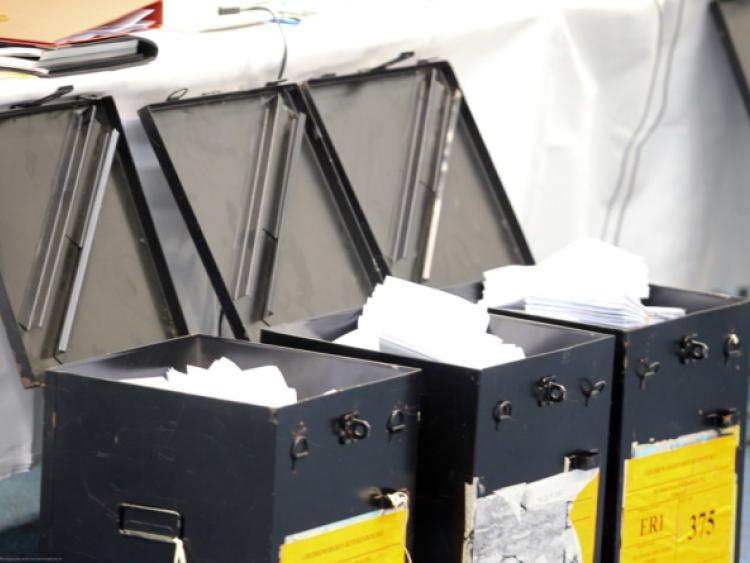 The local election campaign in Limerick will be the testing ground for an app that seeks to match voters with individual candidates.

The local election campaign in Limerick will be the testing ground for an app that seeks to match voters with individual candidates.

Rory Costello, lecturer in the department of politics at the University of Limerick, has been awarded a research grant to trial WhichCandidate.ie during the campaign to elect members to the new-look Limerick City and County Council. The domain name has been registered but has not yet gone live.

Once it does, voters in Limerick will be able to answer questions in an online survey and find out which candidate’s view most closely align with their own.

Dr Costello will be surveying candidates around Limerick in the coming days to find out where they stand on local and national policy issues.

“The objective is to present more information to voters on where candidates stand because at the moment policy stances are not necessarily central to local election campaigns,” he said.

“But policy is supposed to be part of what it is all about, electing people who will do what you think should be done for Limerick.”

Candidates will each have a profile and each will be posed a series of questions asking them to which degree they agree or disagree with a series of statements on policy. They will be allowed to expand on their views in a comments section attached to each statement.

Voters will then be invited to answer the same series of questions in order to “allow them to compare candidates in a way that is systematic and straightforward”.

Once the process is complete, the software will match voters to the candidates with whom they have the most in common.

Dr Costello stresses that the project is in no way encouraging voters to cast a ballot in favour of a particular candidate.

“This is strictly for information. How you vote is up to you. We are not saying that this is how you should vote,” he said.

And he is acutely aware that in local election campaigns, people might vote for candidates for reasons other than where they stand on particular issues.

“There are other factors, regardless of what people’s policies are, that come into play, for example whether you think the person is competent or not. We are not able to measure that here. We are just measuring to what extent you agree with them.

“But we think it’s a fun thing to do and people might like to see out of curiosity who they are matched to even if they are still going to vote for the guy down the road from simply because they know him and regardless of what he stands for.

“At the same time, you would hope something like this might draw more attention to what people actually stand for and draw candidates out and help them declare what it is they believe in,” said Dr Costello.

Participation could be particularly attractive for independents, given that the project is based around candidates rather than parties.

“Independents often don’t enjoy the platform that party backing can give them and people often don’t know what they might stand for. This would allow them share a platform with the party candidates,” explained Dr Costello.

The project is being funded by the Institute for the Study of Knowledge in Society - a UL-based research institute.