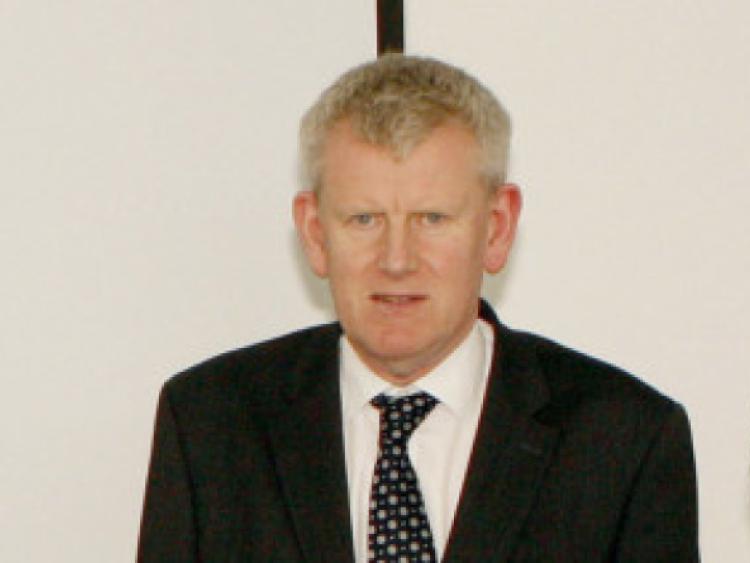 THE chief clinical director of UL Hospitals Group has said the opening of a model 3 hospital in the Mid-West “might only divert resources away” from the emergency department at University Hospital Limerick.

THE chief clinical director of UL Hospitals Group has said the opening of a model 3 hospital in the Mid-West “might only divert resources away” from the emergency department at University Hospital Limerick.

The Mid-West is the only hospital group in the country without a model 3 hospital, which while not providing the complex tertiary care in Dooradoyle does offer round-the-clock emergency care.

Local politicians claim the lack of a model 3 hospital in the region is contributing to overcrowding in Dooradoyle and have argued for one of Ennis, Nenagh or St John’s to be upgraded. And the board of St John’s has written to the Minister for Health signalling its interest in such an upgrade.

At a meeting of the UL Hospitals Group, UL president Prof Don Barry asked if the group’s “performance would improve if we had a model 3 hospital”.

But chief clinical director Dr John Kennedy indicated it might be difficult to sustain two emergency departments in the region.

“For a population of our size, if we duplicated emergency services, it might only serve to divert resources away from here (UHL),” Dr Kennedy said.

“We need senior decision-makers on the floor 24 hours a day or as close to it as we can get. If you are going to do that, then you are in a situation where you can’t have them on every site,” Dr Kennedy said. Rostering of senior clinical personnel would become problematic in such circumstances.

While former Minister for Health Dr James Reilly last year indicated he could review the need for a model 3 hospital here, a recent letter to Limerick City and County Council from Minister Leo Varadkar’s office declared “satisfaction with current arrangements”.