Merchant who flouted coal ban to donate fuel to poor 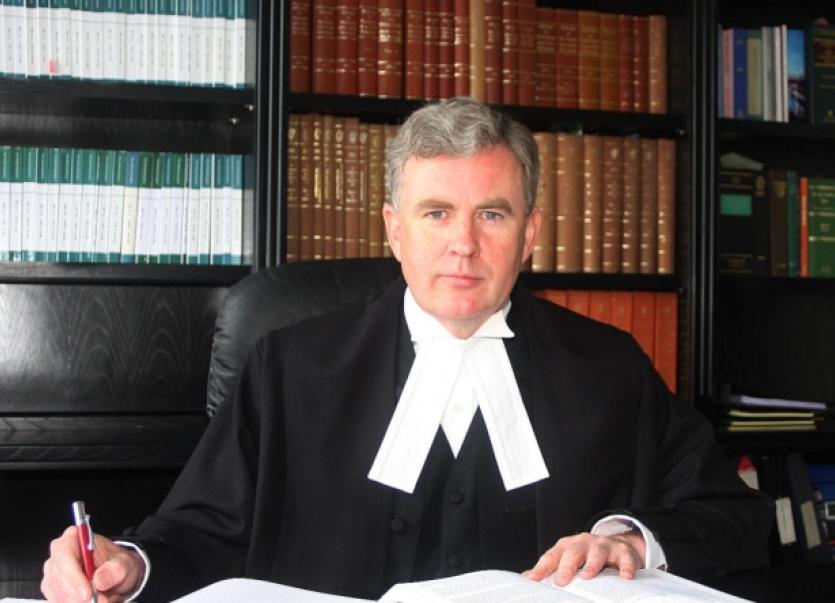 A JUDGE has ordered that a fuel merchant supply €500 worth of fuel to St Vincent de Paul after it was found to be in breach of the ban on the sale of smoky coal products around Limerick city.

A JUDGE has ordered that a fuel merchant supply €500 worth of fuel to St Vincent de Paul after it was found to be in breach of the ban on the sale of smoky coal products around Limerick city.

He explained that Annacotty now lay within a zone around the city where restrictions were in force on smoky coal products.

“In addition to not being able to burn it, you cannot sell it or market it either,” Mr Leahy told Judge Eugene O’Kelly.

Mr O’Grady had on the date of his inspection observed bituminous Polish coal for sale.

Darrach McCarthy, solicitor, said Naughtons was a family business that had been trading for 50 years. The restriction on selling bituminous coal had only last year been extended to the Annacotty area.

The firm, Mr McCarthy said, intended to concentrate on smoke-free coal and oil products in future.

Judge O’Kelly noted that this was “a time of year when a lot of poorer people have a great need for fuel” and asked Mr McCarthy whether his client could supply St Vincent de Paul with €500 of worth.

“He would be happy to supply a non-bituminous, smoke-free product,” Mr McCarthy said.

“I don’t want him to supply any product that might get him into more trouble,” replied the judge.