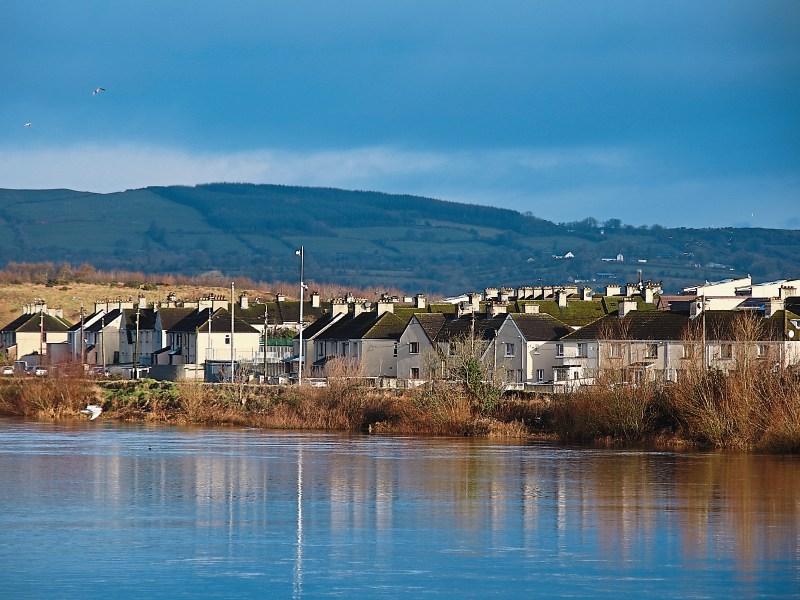 THE head of the Limerick garda division says “no end date” has been set for a major operation which is targeting criminal activity in the St Mary’s Park area of the city.

Operation Copóg, a joint initiative between gardai and the local authority, was launched in March 2021, in response to growing concerns among residents and other stakeholders.

There have been several high-profile garda raids in the estate since which resulted in numerous arrests and seizures while Limerick City and County Council has overseen the demolition of a number of derelict buildings.

Giving an update at the quarterly meeting of the Limerick Joint Policing Committee, Chief Superintendent Gerard Roche confirmed the operation is ongoing and will be for some time.

“Dedicated community policing resources continue to be assigned to the area supported by the Divisional Drugs Unit, Regional Support Unit, district crime and uniform units,” he said in a written reply to a question submitted by Deputy Maurice Quinlivan.

“Operations are ongoing and at present there is no end date for Operation Copóg. It should be noted that a Community Policing sergeant has been appointed to the Mayorstone Park Station and is now actively involved in Operation Copóg and engaging with the local community in St Marys Park,” he added.

The JPC meeting was told searches have also taken place in the St Mary’s Park area in recent months under Operation Coronation and Operation Tara – both of which are targeting those involved in high-level criminality and drugs dealing.

“These operations alone removed over €2million worth of controlled drugs from Limerick city and county, many of which was associated with Organised Crime Gangs connected to the St Marys Park area of the city,” said Chief Supt Roche who added that a significant amount of cash was also seized during those operations.

As part of Operation Copóg, gardai say they will continue to engage with the local authority to assist in finding solutions to anti-social behaviours which remain a concern in the St Marys Park area.