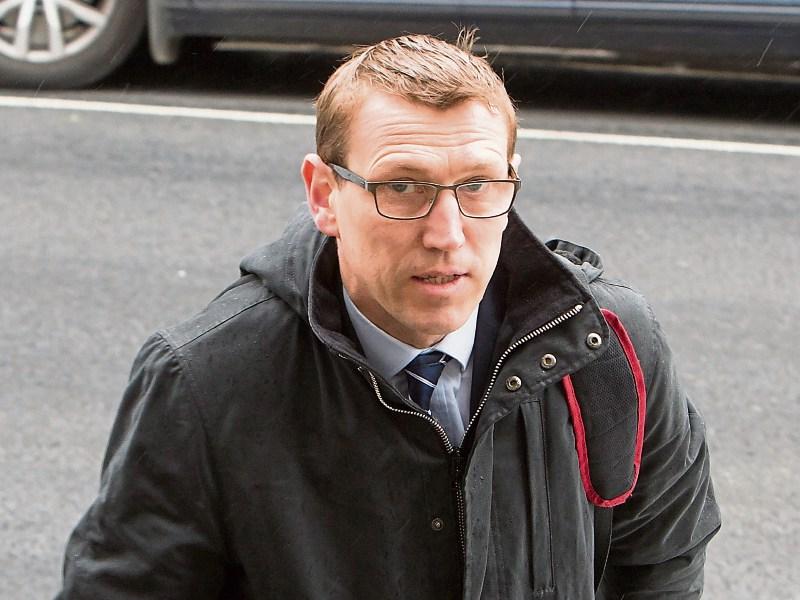 A CYCLIST who was found critically injured at the side of the road earlier this year died from natural causes, a coroner has ruled.

A major garda investigation was launched after James Quinlan was discovered on the R552 between Ballylongford and Listowel on March 27, last.

Mr Quinlan, 67, who was originally from Gortmana, Cappamore was airlifted by helicopter to University Hospital Limerick where he died a number of hours later.

While it was initially believed the keen cyclist had been struck by a vehicle, no evidence was found to suggest this during the garda investigation.

Coroner John McNamara was told a PSV inspector found there was no damage to Mr Quinlan’s bike and that his helmet was intact.

The inquest heard the alarm was raised shortly before 5pm when passing motorists came across Mr Quinlan who was lying in a ditch at the side of the road.

He was blue and not breathing and CPR was administered until paramedics from the National Ambulance Service arrived at the scene a short time later.

One motorist described how it appeared Mr Quinlan had fallen into the ditch while another said he was entangled in his bike and his face had mud on it.

Evidence was heard that the deceased, who lived in Listowel, had cycled around 60km with a friend earlier in the day and that he had been in good form and had shown no signs of ill health.

However, a post mortem examination, which was carried out at University Hospital Limerick, showed Mr Quinlan was suffering from a severe cardiopulmonary condition while evidence of acute heart disease and Bronchopneumonia was also found.

While Mr Quinlan suffered extensive injuries including a number of fractured vertebrae, the coroner noted that these were not considered by the pathologist to have been a factor in his death.

Mr McNamara said while the cyclist had suffered a heart attack, there was no way of definitively establishing if this had happened before or after he fell.

Relatives of Mr Quinlan said they had initially believed it was the fall that may have caused the heart attack given the injuries he sustained.

However, the coroner said the findings of consultant pathologist Dr Terezia Laszlo were that it was the heart attack which occurred first and not the fall.

Therefore he said he believed a verdict of natural causes was appropriate.

“On balance, I have to defer to the views of the pathologist,” he told members of Mr Quinlan’s family.