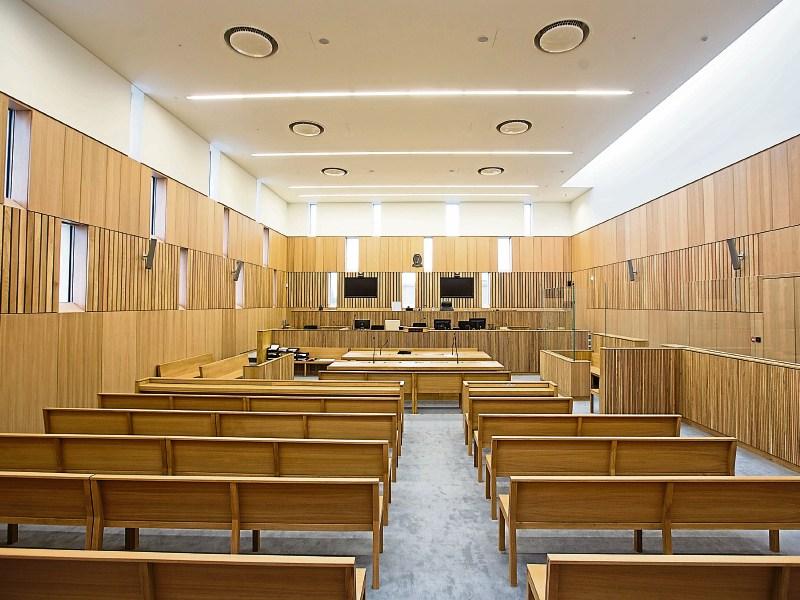 A WOMAN who harrassed a man she had met only once by repeatedly calling to his workplace and family home has been bound to the peace for six months.

The 32-year-old was suffering from schizophrenia and experiencing Erotomanic delusions at the time.

She previously pleaded guilty, at Limerick Circuit Court, to harassing the man over a six day period during the summer of 2016. While most of the offences happened in Limerick, the woman is now living and working in another county.

During a sentencing hearing two years ago, Judge Tom O’Donnell was told the woman professed her love for the man telling members of his family and work colleagues that they were to be married.

The injured party and the defendant presented at Henry Street garda station on August 15, 2016, at which point the man claimed he was being harassed.

Garda Colm Farrell told John O’Sullivan BL, prosecuting, said the woman was initially detained under the provisions of the Mental Health Act and a doctor called.

Later, after being informed that doctors had not identified any mental disorder, she was arrested on suspicion of harassment.

Garda Farrell said it was subsequently established the woman had called to the man’s place of employment looking for his mobile phone number and his home address.

On another occasion, when the man was working away from his office, she called to the premises carrying two cups of coffee and waited until informed he was not present.

“Security had to blacklist her,” said Mr O’Sullivan.

The defendant also made contact with a sister of the injured party on the pretence that she wished to book dance classes with her.

In a subsequent WhatsApp message she stated: “I still love your brother.”

The court was told on another occasion, the defendant called to the family home of the injured party,  entered the property and “looked around” while the occupants were at a hurling match.

The woman, the court heard, also sent threatening messages via Facebook to the man’s girlfriend after becoming ‘friends’ with her on the social media site using a fake name.

After learning of this incident, the man made contact with the defendant and having met her in the city centre they walked to Henry Street garda station where he made a formal complaint.

Garda Farrell said while walking to the garda station, the woman tried to ‘link arms” with the man believing that his lack of affection towards her was an act.

During interview, the woman insisted she was in love with the man, that he loved her and that they were going to be married.

“She said the injured party was like a drug to her, she could not get enough of him,” said Mr O’Sullivan.

During a review of the case before the summer vacation, barrister Brian McInerney said his client was admitted to the Central Mental Hospital for a time but that she has since been discharged, is taking her medication and is doing well.

He said she is working full time, is in further education and recently obtained a driver’s licence.

Imposing sentence, Judge O’Donnell noted the history of the defendant commenting: “We have come a long way.”

Having considered a number of reports and noting the defendant has not had any further contact with the injured party, he said he was satisfied she had proved herself.

“She has done everything in her power to get back on track,” he said adding he had to strike a balance with whatever penalty he imposed.

He bound her to the peace for six months directing that the order not have impact on her employment and educational prospects.