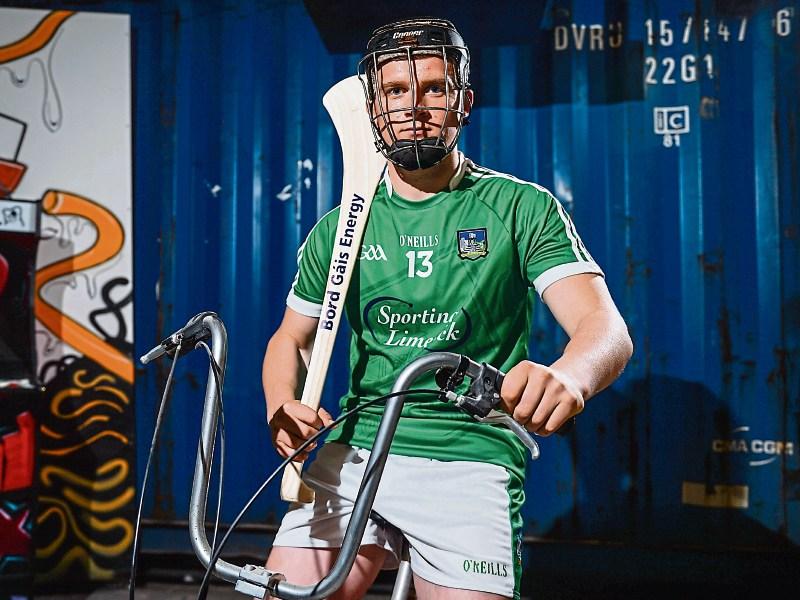 PETER CASEY has already won an All Ireland under 21 medal. The Na Piarsaigh club man was part of John Kiely's panel in 2015 who defeated Wexford in Thurles.

Even though the forward has been there and done it as this level already, he admits that nerves will be the biggest issue for him on Saturday afternoon in the Thurles cauldron.

“I am a nervous lad, I have to admit that. I would be nervous before any game. I played Junior Soccer for Caherdavin there for a few years and it was the same there. Just pre match nerves. Once the ball is thrown in, I feel the nerves go”

“Hurling is all instinct, so there is no need to be nervous then. It is all about what you have done to that point. In the dressing room before the game, I would be thinking, am I going to play well? Am I going to get a ball? Will I lose the game? It is how you knock that stuff out of you to be honest. That is the difference”

One of Limerick's star performers this season, Casey admits that the four games Limerick have under their belts will be an advantage to them this Saturday.

“There is no fear here in this panel. Games are a hell of a lot better than training and we know that we have some serious games under our belts this season. You are learning all the time and when you get a chance to play four games, you are learning every single step of the way. For example, we have played against two teams who have played sweepers against us and we will be ready for that should Kilkenny play that system. If they don’t, then it will be 15 on 15 hurling and we will try to enjoy the challenge and may the best team win”

Casey, who lost an All Ireland colleges final to St Kieran's of Kilkenny admits that defeats like that one and the heartbreak of an All Ireland minor final defeat in 2014 to Kilkenny will provide motivation, but will not be the sole driver for their passion to win.

“We lost to a Kilkenny schools team in an All Ireland final. We lost to a Kilkenny team in a minor final, we certainly don’t want to make it a hat trick of losses. We want to turn those results the other way around. That is obviously the plan, but we won’t be focussing on that has gone before. We are only going to be focussing on the game plan the coaches will give us and hopefully we can implement that plan on Saturday afternoon in Thurles”

Then what of this Kilkenny side. Limerick have not seen much of them as they made their way to the final, almost unheralded. Casey is full aware of what he can expect from the ‘Cats’ this weekend.

“To be honest, I have only seen them twice. They were very good when I saw them. They were impressive when they beat us in a minor final too as well, so we will be under no illusion how good they can be. They have 10 or 11 of those players again and we know how good they are”

Limerick are looking to win their sixth All Ireland under 21 title this Saturday an d Casey knows that the pressure on their shoulders is brought on by an expectant Limerick GAA public.

“There is pressure there alright. It is hard to stop people from saying things to you about the final. At the end of the day, when you cross the white lines, it is nil-nil. I think pressure stops once you cross those white lines. You have to take that pressure too. The management get it, the players get it, you just have take that on the chin. It is just a game, you have to hurl away”

With months of preparation gone into this game already, Casey is fully aware that anything can happen in an hour of hurling. The words used by the panel this week were process and performance. The other stand out phrase used was enjoyment. The squad as a whole are looking forward to another challenge and Casey is no different.

Let us all hope that the nervous energy does work.