Wins for Young Munster, Shannon and Thomond in AIL 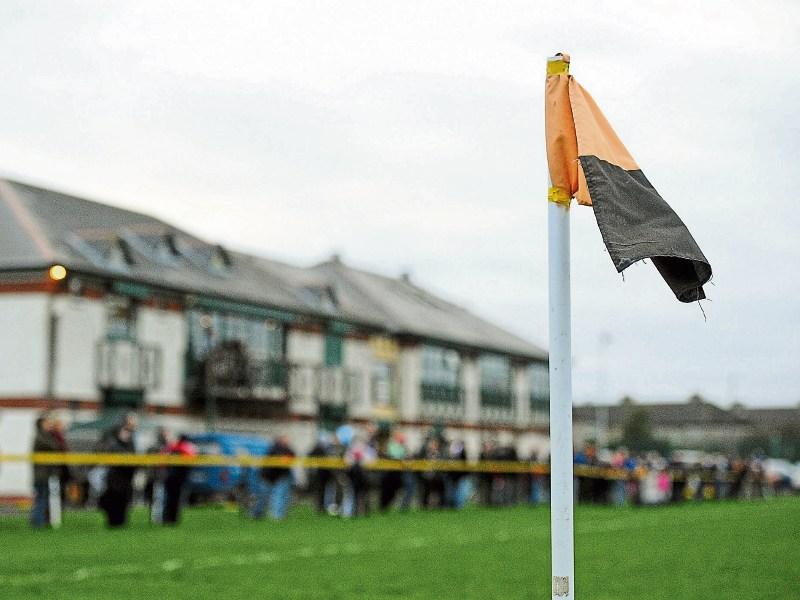 THREE Limerick clubs, high-flying Young Munster in Division 1A, Shannon in 1B and Thomond in 2B recorded precious wins in the sixth series of Ulster Bank League fixtures.

Resilient St Mary’s stormed back in the second half to draw level at 27-27. However, a crucial Rob Guerin try eased Munsters’ to a precious win.

Elsewhere in 1A, Garryowen remain second from bottom in the table after picking up a losing bonus point in a 16-23 defeat to UCD at Belfield.

The ‘light blues’ had a try from David Johnston, while scrum-half Neil Cronin kicked 11 points with the boot.

Garryowen, just three points ahead of basement side Terenure College, trailed 10-15 at half-time.

In Division 1B, UL-Bohs have been overtaken by Buccaneers for top spot after the Midlanders scored a resounding 49-17 victory in their top-of-the-table clash at Dubarry Park.

UL-Bohs had won each of their opening five fixtures, including four with try bonus points.

However, the Annacotty side were soundly beaten by their hosts after trailing 25-0 at half-time.

The Red, Red Robins did manage three tries in the second half, courtesy of Harry Fleming and David Rowsome with two.

Also in 1B, Shannon finally recorded their first win of the campaign when recording a precious 17-10 win over Dolphin in their basement battle on the back pitch at Thomond Park.

The result helped Shannon leapfrog the Cork side in the 1B table, moving Marcus Horan’s men off bottom spot.

Shannon trailed 0-3 to the visitors at half-time. However, the Parish side fought back bravely in the second half with Richie Mullane crossing for a vital 66th minute try which was converted by Ronan McKenna.

A smashing break by McKenna created the opening for the dynamic Conor Glynn to grab a second Shannon try on 76 minutes. McKenna’s conversion made it 14-3 and he added a penalty goal soon after to make it 17-3.

Dolphin did secure a losing bonus point late on when notching a converted try deep in added time.

In Division 2B, Thomond recorded their first success of the campaign when seeing off Skerries 12-6 at Liam Fitzgerald Park.

Wind-assisted Thomond led 12-0 at half-time, thanks to four penalty goals from the boot of Dermot Fitzgerald.

While Skerries managed to half their deficit in the second period with two penalties, the royal blues held on for a deserved success.

Ninth-placed Thomond are now four points clear of bottom side City of Derry.

In the same division, Old Crescent came home empty-handed from their long journey to Armagh after the Ulster side recorded a 21-9 win.

Crescent, who have dropped to eighth in the table, trailed 6-8 at half-time, with Barry Neville kicking two penalty goals for the Limerick side.

A third Neville penalty in the 73rd minute left the visitors within touching distance of earning a losing bonus point at least at 18-9. However, a late penalty for Armagh ended the Rosbrien side’s hopes of taking anything from the game.

In 2C, bottom side Bruff fell to a frustrating 15-12 defeat against Tullamore at Kilballyowen Park.

Bruff led 5-0 at half-time, followed a try from a well-executed maul.

When Tony Cahill converted his own try on 61 minutes, the South Limerick side held a 12-8 advantage.

However, a late converted try for the Co Offaly side meant Bruff had to be satisfied with taking a losing bonus point from the game.