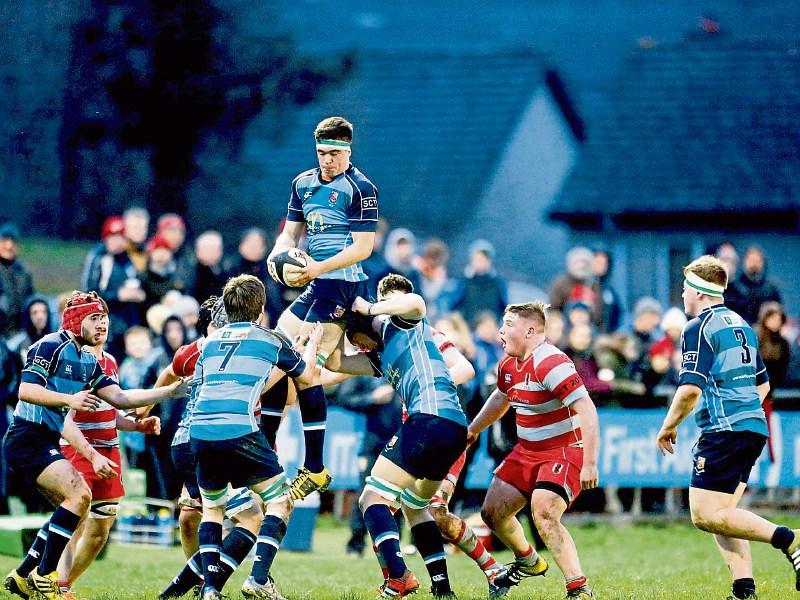 The derby clash goes ahead at Rosbrien at 2.30pm. Pre-Cup favourites Castletroy defeated Glenstal Abbey in their opening round fixture, while city side St Clement’s received a bye into the last eight after losing their first round tie with PBC, of Cork.

Ardscoil Ris will face CBC, of Cork, this Wednesday in one of the stand-out fixtures from the quarter-final draw.

The game which takes place at UL’s 4G rugby pitch at 2pm is a repeat of their 2015 quarter-final clash when a last gasp penalty from the boot of Ardscoil Ris out-half Conor Fitzgerald guided his side to an 18-16 win.

Fitzgerald kicked all 18 of Ardscoil’s points as the Limerick side fought back from 13-3 down to stun their Cork opponents. Ardscoil have been beaten finalists in the Senior Cup for the past two seasons.

While holders Rockwell defeated Bandon Grammar School to reach the quarter-final, improving Crescent College defeated Glenstal Abbey impressively in the second round after losing their opening round fixture to CBC, of Cork.

The quarter-finals conclude on Thursday with the all-Cork meeting of PBC and Bandon Grammar School, surprise second winners over St Munchin’s College, at Musgrave Park, 2.30pm.