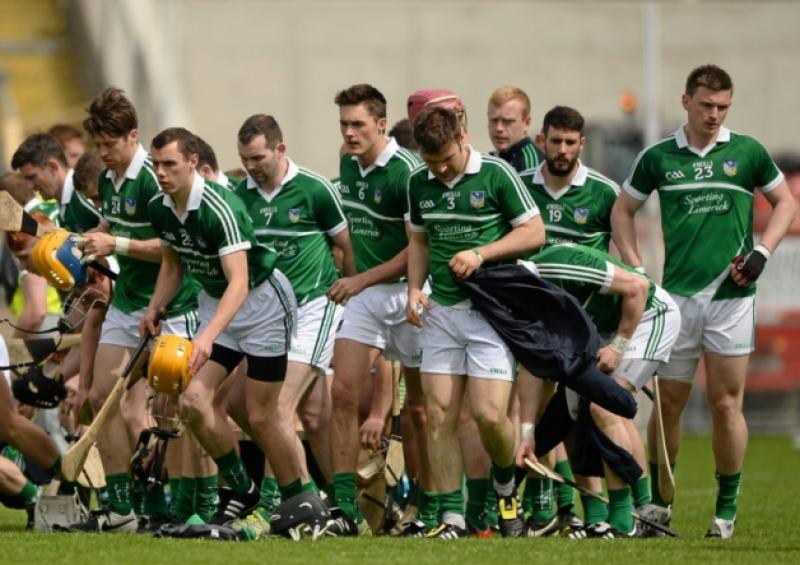 Senior hurling team named for Dublin clash, no talk of three in a row for minor hurlers and the return of the World Club Sevens to Limerick are among the big talking points in Limerick sport today.

Senior hurling team named for Dublin clash, no talk of three in a row for minor hurlers and the return of the World Club Sevens to Limerick are among the big talking points in Limerick sport today.

Limerick senior hurling manager TJ Ryan has made two changes to his team to take on Dublin in the All Ireland SHC this Saturday. Declan Hannon and Seamus Hickey return to the starting 15 with Seanie Tobin dropping to the bench and Tom Condon ruled out through injury. Throw in for the game in Thurles is at 5pm. The game is also live on RTE.

Hurling - Minors focused on Sunday, not past glories

Minor hurling selector Brian Foley has said that there is no talk of a three-in-a-row for this current batch of players. Limerick secured Munster glory in 2014 and 2013 but Foley insists that Sunday’s game is where the focus lies. “It’s a big game and people might talk about three-in-a-row but we are just focused on another game,” Foley said.

The World Club Sevens will return to Limerick and Thomond Park on Friday August 21 and this time all four provinces will be involved. The draw for the competition was made yesterday and Munster will face Wellington, Canadian Maples and San Francisco in their pool games.

Cork City FC looked good to move into the next round of the Europa League last night when they led against ten men KR Reykjavik. The Icelandic team came back and won in extra time to leave Cork out of Europe and dreaming of what might have been.

Tennis - Murray and Federer face off in Wimbledon Semi Final

Andy Murray and Roger Federer will play on Centre Court today with Murray looking to avenge his 2012 Wimbledon Final defeat. This has the potential to be a classic as both players are in supreme form. Murray is arguably in the form of his life and Federer is enjoying a renaissance in the twilight of his career.