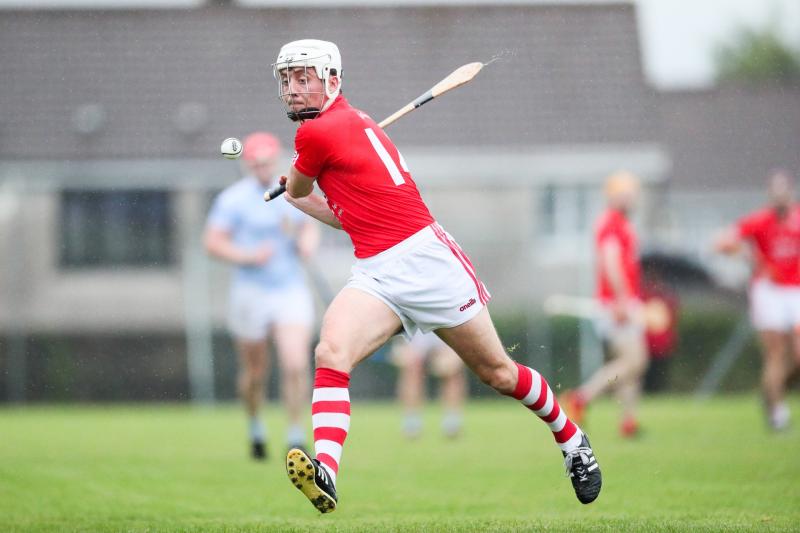 DOON bounced back to winning ways in the Bon Secours Limerick senior club hurling championship with victory over Adare this Friday evening.

Doon had lost to Na Piarsaigh in round one but despite a slow start had six points to spare over Adare this evening.

Adare, who drew with Ahane in round one, had a tonic start when a John Fitzgibbon goal had them 1-2 to no score ahead after five minutes.

Then Doon came to life and when Pat Ryan goaled on 20-minutes they were 1-8 to 1-5 ahead. Ryan was to finished with 1-5 from play for the men in red and white.

Darragh O'Donovan from play and from a line ball helped increase that lead early in the second half 1-13 to 1-6.

It was almost 10-minutes into the new half when Griffin reopened the Adare account with another free to leave it 1-14 to 1-8.

Entering the final quarter, Doon were 1-17 to 1-10 ahead and there was no way back for Adare, who had a return of 13-points from frees for Willie Griffin.