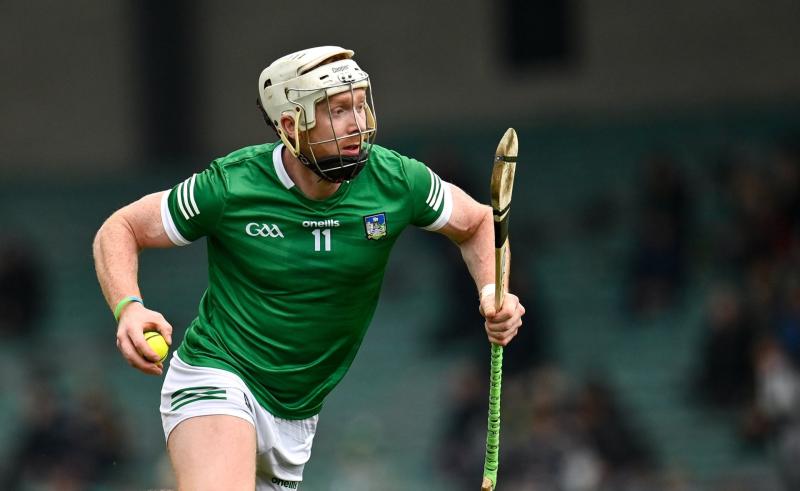 THE Limerick team has been revealed for Sunday's All-Ireland senior hurling championship semi final with Galway.

Cian Lynch and Peter Casey return from injury and are named among the substitutes. Lynch is 10-weeks out of action with a hamstring injury, while Casey's hasn't played since suffering a cruciate ligament injury in the All-Ireland SHC final last August.

It's a team with one change from the Munster final win - Graeme Mulcahy replacing Cathal O'Neill.

In a positional switch, Kyle Hayes is named at centre forward after playing recent games in the full forward line.

Limerick were last beaten in the championship in the 2019 semi final with Kilkenny. The 14 games unbeaten run since has seen John Kiely and selectors use 29 different players with 22 in starting roles – Cathal O’Neill and Oisin O’Reilly have been handed championship debuts during Limerick’s five game run to this semi final, while Conor Boylan and Robbie Hanley made their first SHC starts.

Across the last four semi finals, just 18 players have got starting roles with nine players remaining constant in the starting 1-15 and set to start a fifth straight last four tie.