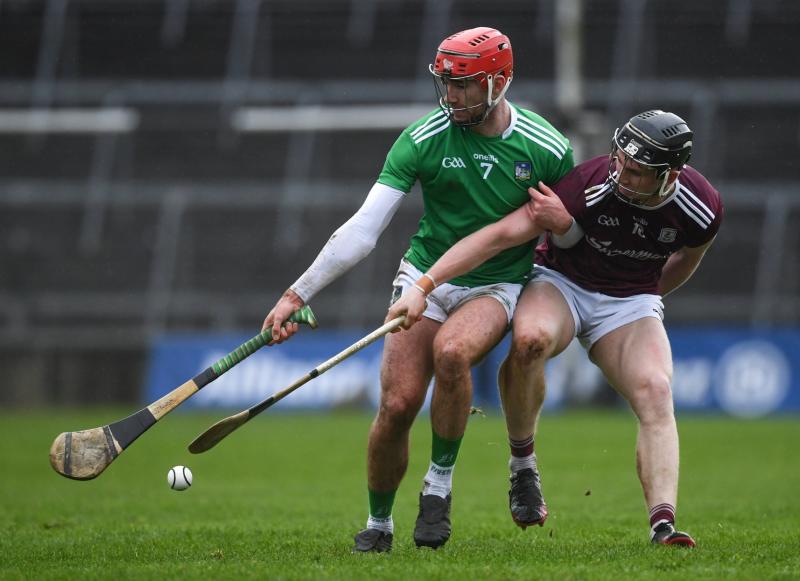 The semi final has been confirmed for Sunday July 3 in Croke Park with a 3.30 start – the game will be televised live on both RTE television and Sky Sports. At present the game will be a stand alone fixture with no curtain-raiser yet announced.

Tickets for the last four tie go on sale this Monday afternoon at 3pm in Centra and Supervalu outlets and online via ticketmaster. In recent days, supporters have also had the option to order tickets through their local clubs, who should be in a position to fulfill all applications from fully paid up members.

With an 82,000 capacity in GAA headquarters, the Limerick-Galway hurling semi final is most unlikely to sell-out but families will note that the semi final stage is the last time in the All-Ireland SHC that discounted tickets will be available.

Family tickets, student and OAP tickets will only be available for the Cusack and Davin Stands - €45 for OAPs and students, €10 juveniles and €50 for adults.

Limerick and Galway will be battling to reach the July 17 All-Ireland final against Kilkenny or Clare, who meet in their semi final on Saturday July 2 in Croke Park at 5.30.

Sunday week is of course a repeat of Limerick’s break through All-Ireland final win over 2018. The sides also met in the semi final stage in 2020, when Limerick’s Shane O’Neill was Galway manager. While Limerick won both recent championship ties, Galway have won the Allianz League meetings across the last two years, including a 0-27 to 1-18 win this February.

Two weeks out from the semi final, the fitness of Cian Lynch remains unclear for three-in-a-row chasing Limerick.

Two-time Hurler of the Year Lynch will be 10-weeks out of action by July 3 – limping off with a hamstring injury early in the round two Munster SHC win over Waterford on April 23. While Lynch’s return to full fitness remains unclear, Peter Casey and Barry Murphy are now back in full training – albeit neither have seen any competitive action since both sustained cruciate ligament injuries within weeks last August/September.

Limerick are looking to reach three successive All-Ireland SHC finals for the first time since 1933-36. But a hat-trick of titles has never been won by Limerick – indeed just Kilkenny, Cork and Tipperary have done so. Kilkenny did so last in 2006-09, Cork in 1976-78 and Tipperary in 1949-51.

Elsewhere, tickets for the Clare v Kilkenny semi final will go on sale from 12noon this Monday.