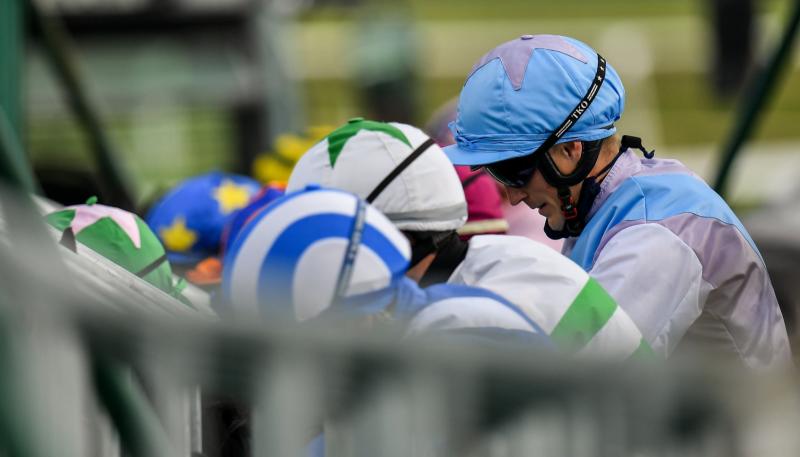 The Epsom Oaks is due off at 4.30pm today, Friday

THE third British Classic of the season takes place on this Friday afternoon with the Oaks at Epsom Downs Racecourse.

First run in 1779, the contest has been won by some superstars including Pretty Polly, Blue Wind, Oh So Sharp, Ouija Board, Enable, Love and Snowfall. We have previewed the latest running which sees 11 fillies go to post. See  SBK Sportsbook App App for big race odds.

John and Thady Gosden look to hold they keys to the fillies’ Classic. Frankie Dettori partners Emily Upjohn who is unbeaten in three starts and backed up a win at Sandown on her reappearance when powering to success in the Musidora at York last month.

The late Snowfall also completed the Musidora-Oaks double last term. Team Gosden are also represented by Nashwa who is a huge ride for Hollie Doyle for her retained owner Imad Al Sagar. Third on debut, the daughter of Frankel scored at Haydock in April and then landed a Listed event at Newbury in May.

Aidan O’Brien has won nine runnings of the race, including six of the last 10. Ryan Moore partners Tuesday who was third in the English 1000 Guineas, before finishing second in the Irish equivalent. Concert Hall was third in the Irish 1000 Guineas and was staying on to good effect and this longer trip should suit. Cheshire Oaks heroine Thoughts Of June and The Algarve complete O’Brien’s quartet.

Lingfield Oaks Trial scorer Rogue Millennium was sold at the Shadwell Dispersal Sale for just 35,000gns, but backed up a debut win at Wetherby with victory in the Lingfield Oaks Trial in May. Moon De Vega met trouble at a crucial stage when fourth at Chester in the Cheshire Oaks. Kawida, third in a Group Three event at Saint-Cloud in April, completes the 11 runners.

Six runners go to post for the other highlight on Friday which is the Coronation Cup. The race features defending champion Pyledriver who beat Al Aasy by a neck in last year’s running. He shaped with tons of promise when fourth in the Dubai Sheema Classic and does look the one to beat. Manobo broke the track record when successful in a Group Three at Meydan in February and shaped with plenty of promise when second in the Dubai Gold Cup.

High Definition bounced right back to form when second in the Tattersalls Gold Cup and is another to note along with Hukum who disappointed in the Dubai Sheema Classic when only seventh. Living Legend chases a four-timer, having won a Group Two at Newmarket in April and has to be noted given his current form, whilst Palavecino completes the six runners in the Group One event.