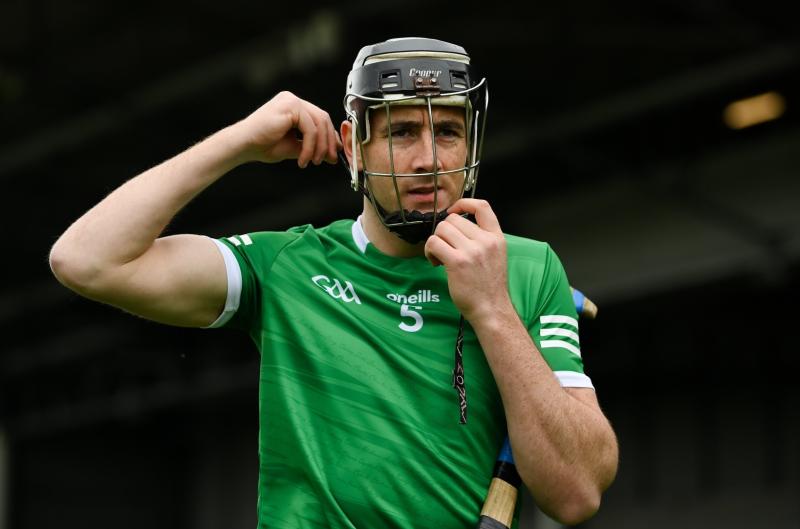 LIMERICK star Diarmaid Byrnes has made the short-list for the PwC GAA/GPA Hurler of the Month Awards for April.

The towering wing back is joined on the short-list by Clare's Peter Duggan and Dublin's Donal Burke.

The Patrickswell man starred for Limerick during the April victories over Cork and Waterford in the Munster SHC. On top of his defensive duties, Byrnes notched 12-points during the April wins - four from play and eight frees among his tally in Pairc Ui Chaoimh and the TUS Gaelic Grounds.