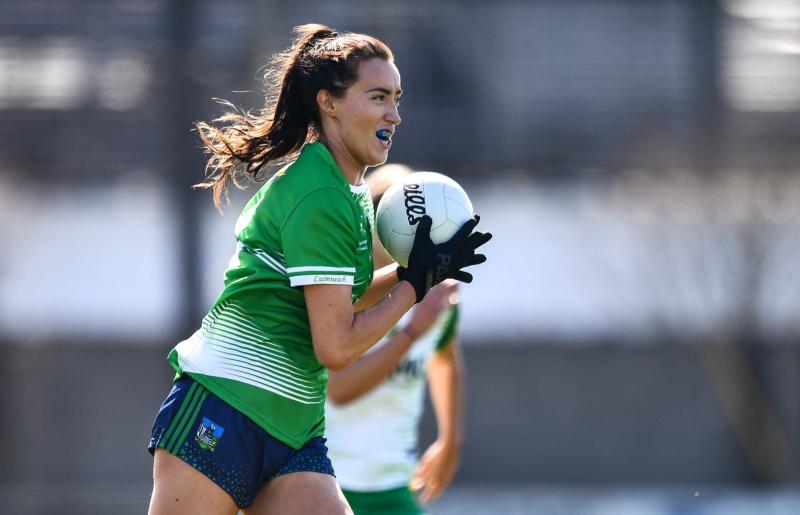 The Graham Shine managed Limerick will play in the junior championship for the West County Hotel Cup.

This June will mark the return of New York to All-Ireland Championship action for the first time since 2014.

Two of the three teams in the Limerick group will advance to the semi finals against Derry, Britain, Carlow or Fermanagh.

Both Limerick's group games will be home fixtures.

Limerick will begin with a Sunday June 12 tie with Antrim.

Then on Wednesday June 22 at 7.30, Limerick will entertain New York, who will have played in Antrim the previous Sunday June 19.

Limerick's first target will be to reach the Sunday July 10 semi finals.

The All-Ireland final is on July 31 in Croke Park.

Limerick won this championship in 2018 and have been drawn in the same group as Antrim, who were beaten finalists last Summer.