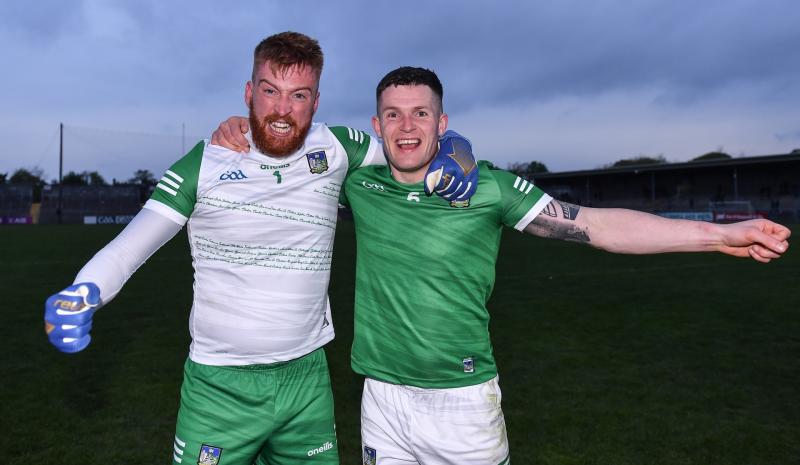 MUNSTER GAA officials have put tickets on sale for the Munster senior football championship final between Limerick and Kerry.

Fitzgerald Stadium in Killarney will host the 2022 Munster SFC decider on Saturday May 28 at 3pm.

Tickets for this game must be purchased in advance and are now on sale from participating Centra and Supervalu outlets or via Ticketmaster.

However, stand tickets will be only be distributed to both County Boards and will need to be ordered via clubs.

Terrace tickets are €30 for adults, €20 for students/OAPs and €5 for juveniles.

Stand tickets will cost €40 for adults, €30 for students/OAPs and €5 for juveniles.

The Munster SFC final will be televised live on RTE on Saturday May 28 at 3pm as a television double-header with the Leinster SFC final between Dublin and Kildare at 5pm.

The Killarney final between Billy Lee's Limerick and Jack O'Connor's Kerry will have the Munster Senior Ladies Football Final between Kerry and Cork as a curtain-raiser at 12.15pm.