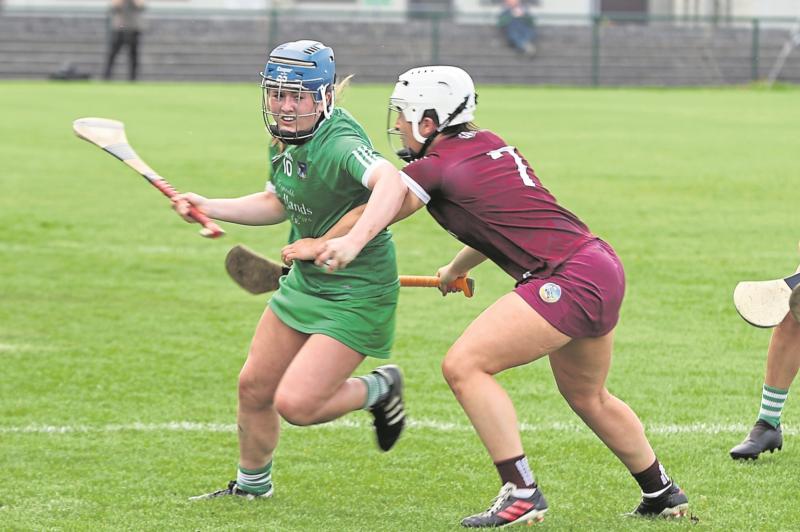 The county senior side are away to Galway, while the junior team have a home fixture against Armagh.

Both sides are seeking a first win of the season after difficult league and provincial championship campaigsn.

The John Lillis managed Limerick senior side are guaranteed five group games. Today's round one fixture is a trip to play the reigning champions Galway.

The tie takes place in Pearse Stadium in Salthill this May 21 at 3.30 as the curtain-raiser to the final round Leinster Hurling Championship clash of Galway and Dublin at 6pm.

The last championship meeting of the counties was in 2019 - Limerick failing narrowly in Athenry; 2-12 to 1-10.

Limerick were relegated from Division One of the Littlewoods Ireland League - losing all four games. Limerick also lost to Tipperary in the Munster Championship. This Spring, Limerick used 34 players across the four league games - 20 were senior league debutantes.

So while Limerick seek a first win of the season in Galway, they face a side that won the league title last month in Croke Park.

One week after the Galway fixture, Limerick are on their travels again when they play away to 2020 champions Kilkenny.

Elsewhere, this Saturday, Limerick begin their All-Ireland Premier Junior Championship when they play Armagh in Bruff at 2pm.

Limerick's junior side, who are also without a win this season, will compete for the Kathleen Mills Cup and have games with Armagh, Roscommon, Down and Antrim.