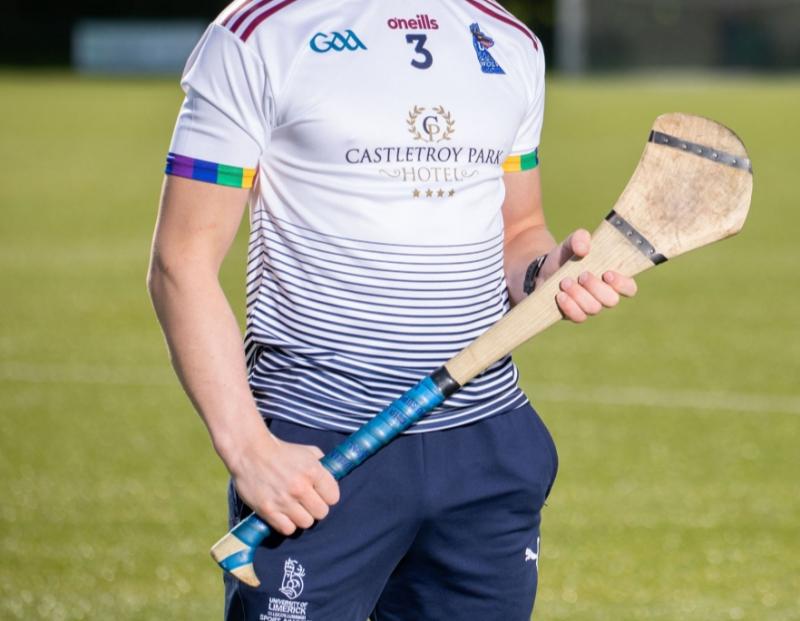 HIGHER Education GAA and sponsors Electric Ireland have named a UL duo as Hurler and Footballer of the Year.

O’Mara was Man of the Match in the Electric Ireland Fitzgibbon Cup Final - the Tipperary man also scored four points in the final as UL lifted the trophy for the first time since 2018.

The Rising Star awards for Clifford and O’Mara follow on their selection on the Electric Ireland GAA Higher Education Rising Star Football and Hurling Teams of the Year in March.

Congratulating David Clifford and Bryan O’Mara, GAA President Larry McCarthy said: “The intent and dedication both David and Bryan showed over the course of the Electric Ireland Sigerson and Fitzgibbon Cups is a true sign of how important these competitions are to the players and the GAA".

"These competitions were a brilliant way to begin the year and I would like to congratulate all of those involved who were named in the Team of the Year in March."

“It was wonderful, after such a long break, to see all the players back in action in the Electric Ireland Higher Education Leagues. David and Bryan are certainly worthy winners of this year’s Rising Star awards, their commitment and performance on the pitch was significant in their team’s progression through the competitions," said Sharkey.