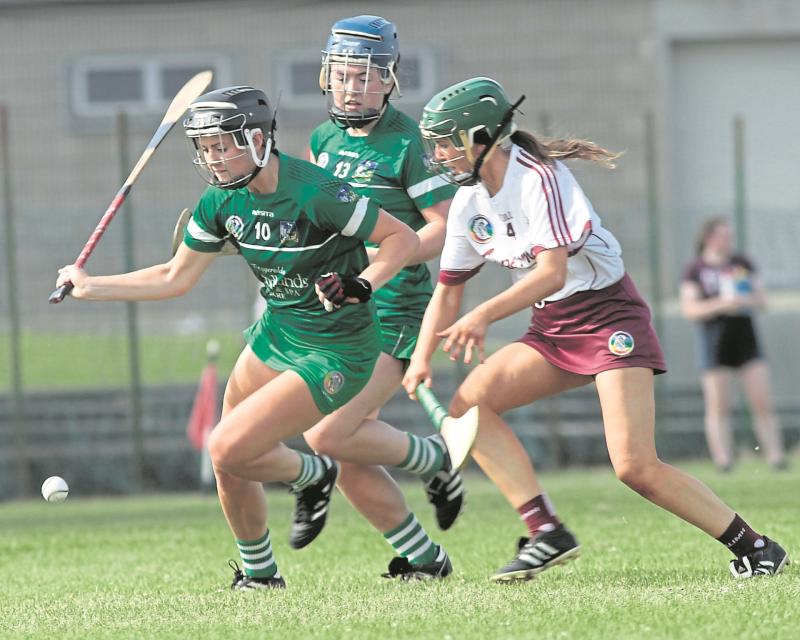 The first of five group games for Limerick is a trip to play the champions Galway.

And, the round one tie takes place in Pearse Stadium in Salthill this Saturday at 3.30 as the curtain-raiser to the final round Leinster Hurling Championship clash of Galway and Dublin at 6pm - incidentally Limerick referee Johnny Murphy will be the man in the middle for the hurling tie.

Back in February, Limerick's league tie with Cork was a double-header with the Cork and Galway Allianz Football League tie in Pairc Ui Chaoimh.

The last championship meeting of the counties was in 2019 - Limerick failing narrowly in Athenry; 2-12 to 1-10.

The John Lillis managed Limerick were relegated from Division One of the Littlewoods Ireland League - losing all four games. Limerick also lost to Tipperary in the Munster Championship.

So while Limerick seek a first win of the season in Galway, they face a side that won the league title last month in Croke Park.

One week after the Galway fixture, Limerick are on their travels again when they play away to 2020 champions Kilkenny.