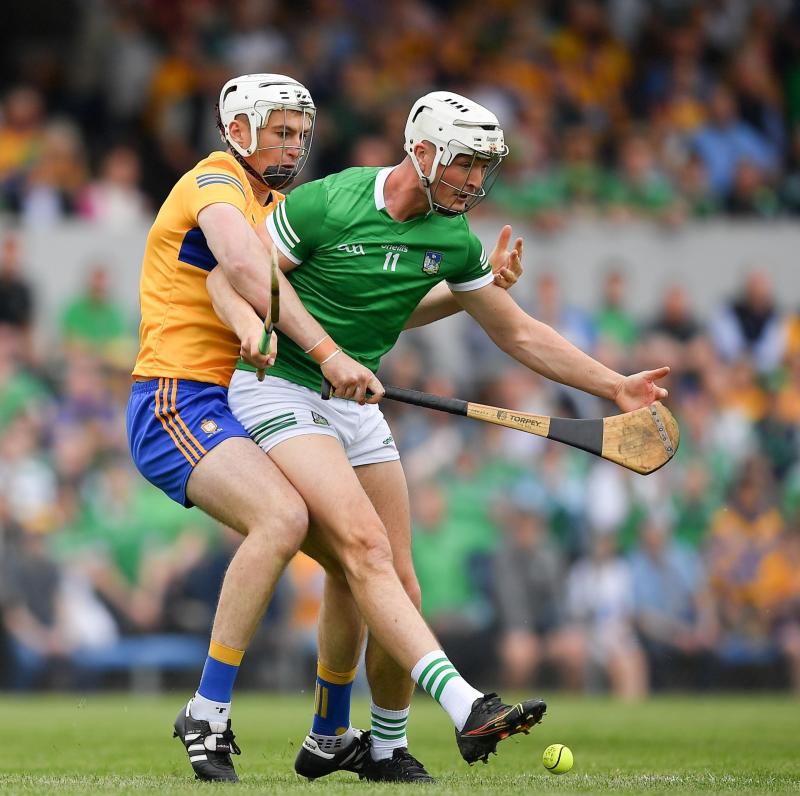 The Limerick and Clare decider will take place in FBD Semple Stadium, Thurles on Sunday June 5 at 4pm.

Tickets will go on sale on Thursday May 26.

The provincial final will be live on RTE television with an All-Ireland SFC Qualifier at 2pm. The curtain-raiser in Thurles will be the Glen Dimplex All-Ireland Senior Camogie fixture between Tipperary & Waterford at 2pm.

On offer to the Munster SHC winner for the first time will be the new Mick Mackey Cup, which is set to be revealed in the coming weeks ahead of the decider.

Next month's Munster SHC final will be the seventh ever Limerick-Clare final - Limerick winners in 1918, '55, '74, '81 and '94, while Clare's only victory was in the last of the final meetings in 1995. Five of the six previous finals took place in Thurles, with the 1955 final in the Gaelic Grounds.

June 5 will be Limerick's 50th Munster SHC final and they will chase a 23rd title, while Clare seek title no7 in their 29th final appearance.

Limerick are looking to win a historic Munster SHC four-in-a-row on June 5 - victory would emulate the Mick Mackey era of 1934-37, which is the only time that four successive titles was won by Limerick.

Clare are looking to win their first provincial title since 1998 - losing their last four finals.

The final will be the 60th championship game between the counties - Limerick have won 37 to Clare’s 20 with two draws.

The newly crowned Munster champions advance into a Sunday July 3 All-Ireland semi final in Croke Park and the loser to a Saturday June 18 quarter-final against either the Leinster 3rd team or the Joe McDonagh Cup runner-up.