BIG-TIME championship hurling returned to the TUS Gaelic Grounds last Saturday evening and so did the crowds.

The Limerick and Waterford Munster SHC clash was the first home championship fixture for John Kiely's side since the 2019 Munster final.

After big attendances during the Allianz League, this championship tie attracted an attendance of 27,488 - the majority supporting the men in green and white.

The Sportsfile photography agency were on hand to capture the action on the field, the returning supporters and the celebrations after the final whistle. 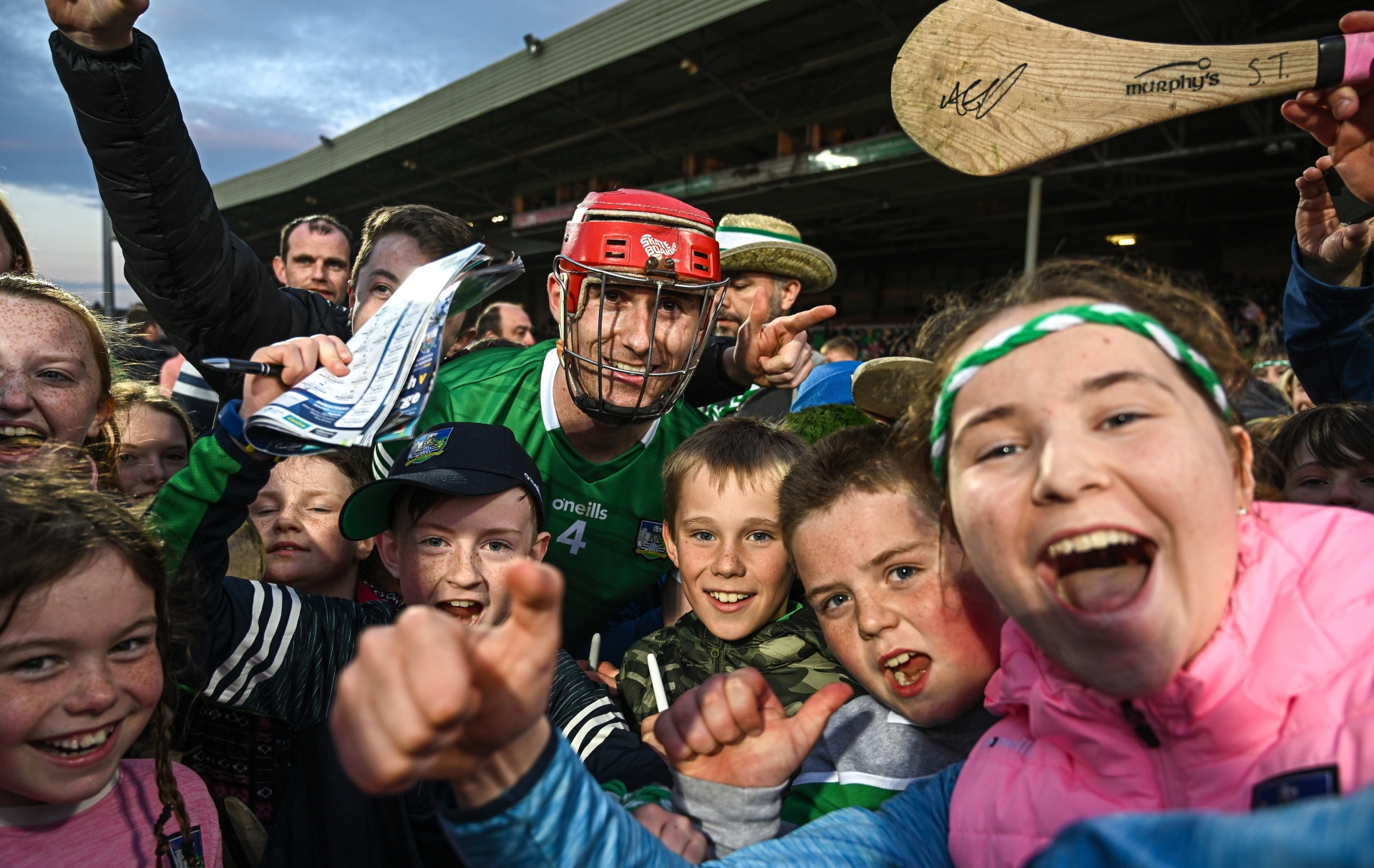