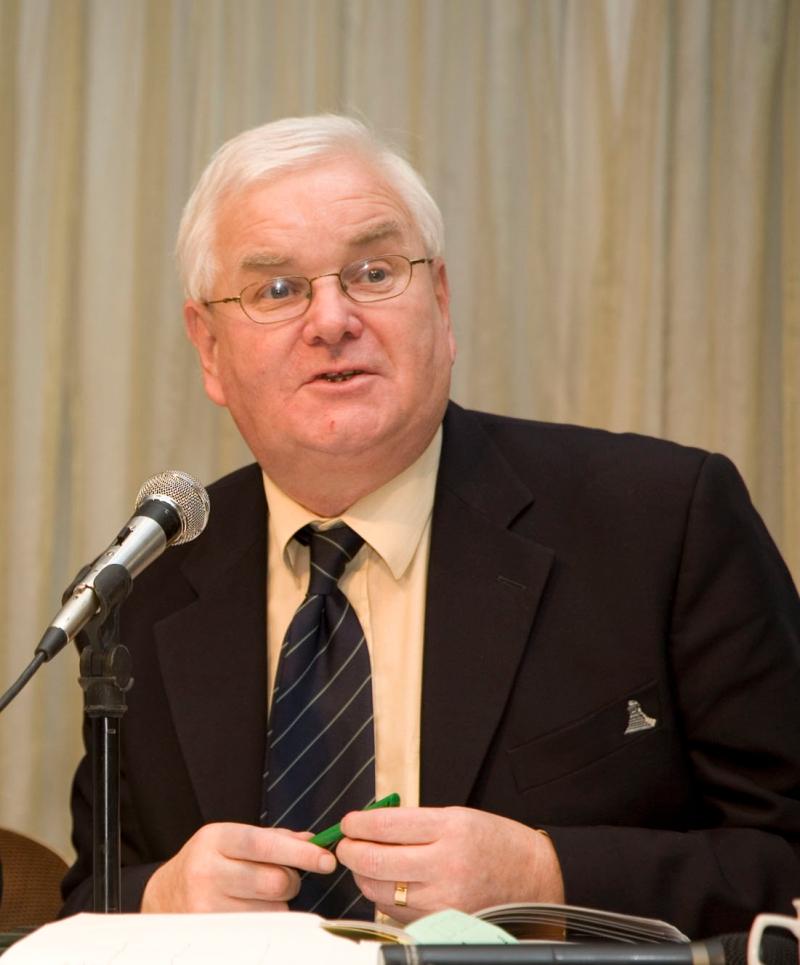 THERE is much sadness across the Limerick GAA community at the passing of County Board official Denis Holmes.

The Oola man is a former Limerick GAA chairman and was the current Coaching Officer. He sat on the Limerick GAA County Board executive for much of the last 20 years across varying roles.

Holmes was Limerick GAA chairman for three years from from 2005 to 2007.

The popular east Limerick man, known to many as Densie, also served as delegate to the Munster Council and Central Council, as well as his current role of Coaching Officer.

"I was deeply saddened to hear the news this morning. Despite the fact that Denis was ill for a number of months, it was still a shock to us all to hear the news. He served Limerick GAA in so many different capacities and while his passing is a serious loss to all GAA people, our foremost thoughts are for his wife Anne and family," said John Cregan.

"He was a man we all turned to from time to time for advise because he had a tremendous knowledge on rules and by-laws. We all confided in him and depended on him for advise and support in those situations. He gave advise and guidance to so many clubs in regard to rules and by-laws and he loved being able to assist all those," said the chairman.

Before his election to the County Board, Holmes had served the Limerick Football Board as secretary and as a divisional officer on the East Board as chairman.

Away from Limerick, Holmes served on provincial council and national committees - just over one year ago GAA President Larry McCarthy appointed the Limerick man to the Central Hearings Committee in Croke Park.

As a player, Holmes won a Limerick SFC medal with Oola in 1979. Today's Senior Football League tie between Oola and Galtee Gaels was postponed as a mark of respect.

He is predeceased by his parents Denis and Eileen, brother Sean and sister Margaret.

His remains are reposing at Whelan's Funeral Home, Bansha Road, Tipperary Town, this Sunday evening, March 27, from 5pm to 7pm.

Mass for Denis will take place at 2.30pm in The Church of The Sacred Heart, Oola, Co. Limerick, on Monday, March 28, and burial afterwards in St Anthonys Cemetery in Oola.