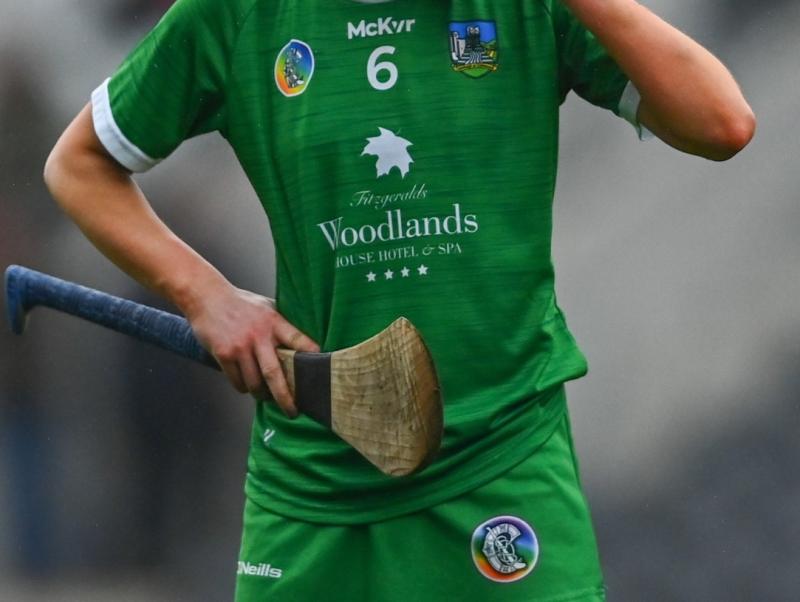 LIMERICK'S junior camogie side has been named for Saturday's Shannonside derby with Clare.

The sides meet in the final group game in Division Three of the Littlewoods Ireland League in Clare camogie's home ground in Fr McNamara Park in Ennis at 2pm.

Limerick lost to to Wexford 5-20 to 1-2 in round one and then received a walkover from Down in round two.

On Saturday, Limerick face a Clare side that had a big win over Down and lost to Wexford by three points.

Limerick are managed by Tim McGrath, who was joint-manager of this Clare junior side for the last two seasons.

When the sides met in the league last season in Kilmallock, Limerick were 2-16 to 2-10 winners. Remarkably, not one of the 21 players to see action in that victory are part of the current panel.

Limerick have made a host of positional switches and three changes in personnel to their line-up from the loss to Wexford - Isobel Lyons, Aine O'Tiarnaigh and Ciara Mulqueen into the starting fifteen in place of Kelly Shanahan, Sarah Fitzgibbon and Aimee O’Connor.

It's a youthful Limerick side with Muireann Leahy, Orla Hickey, Aimee O'Connor, Aine O'Tiarnaigh and Amy Burke stepping up to adult level from the county minor team.