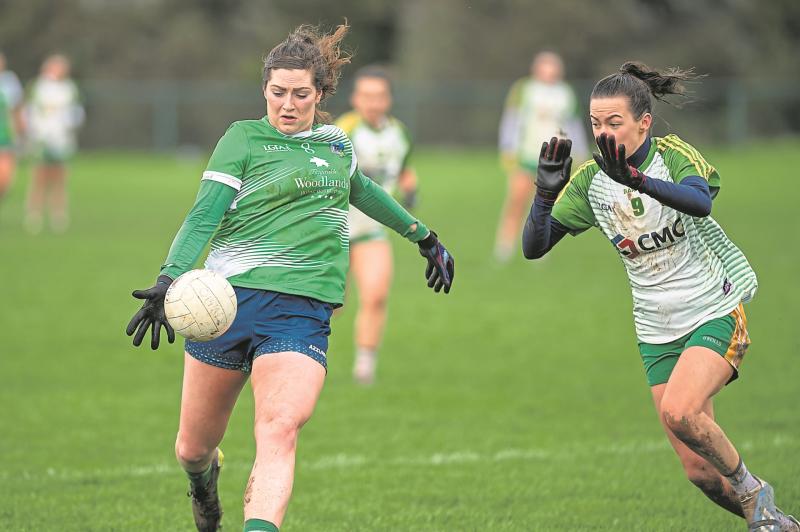 It's a Limerick team along similar lines to the starting 15 which defeated London, Offaly and Carlow in the group phase.

These sides last met in a semi final in the 2020 junior championship.

While there is a familiar look to the starting team, Limerick have named a matchday panel of 30 and included are Karen O'Leary, Deborah Murphy and Niamh Ryan - a trio who are yet to see league action this campaign. 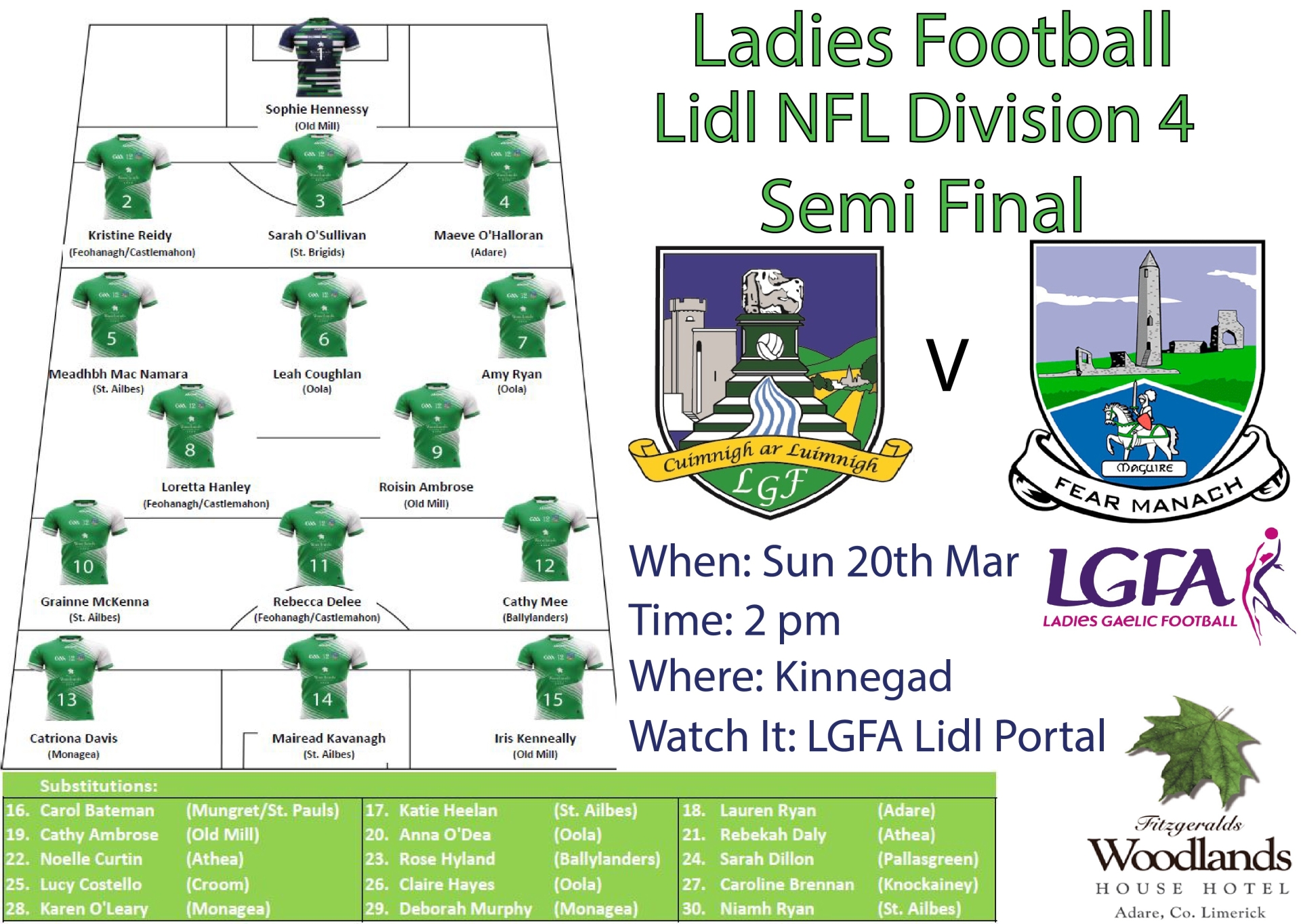