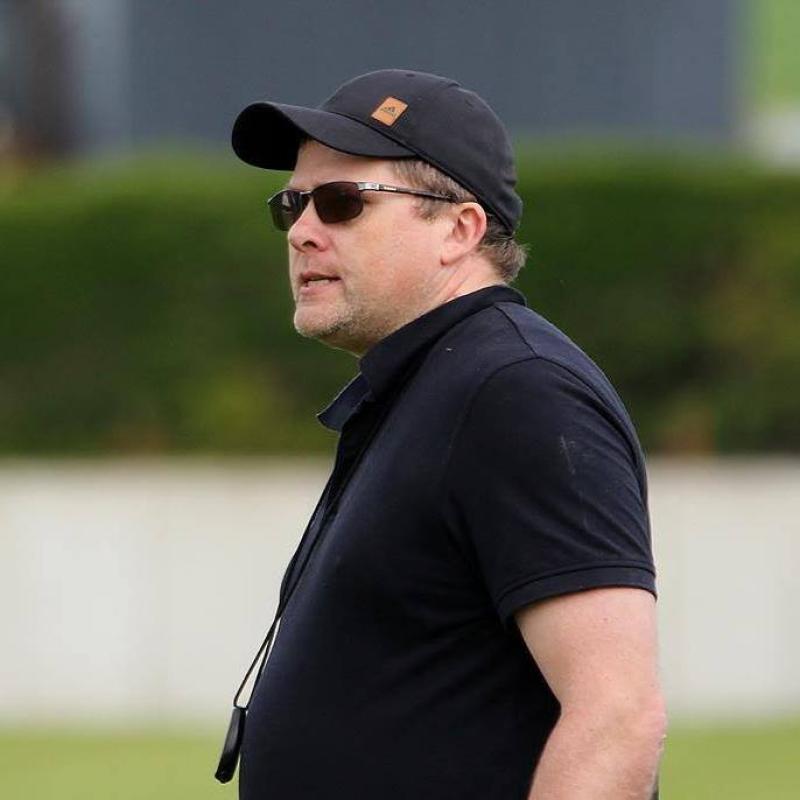 The Smith O'Briens GAA club member was appointed at a Limerick Camogie County Board meeting this Monday night and faces into the first competitive game of the season this Saturday away to Wexford in Division Three of the Littlewoods Ireland League in Piercetown GAA at 2pm.

Limerick will have a home fixture with Down in round two before McGrath will face his former charges in a round three Shannonside derby.

Tim McGrath has been involved in varying roles with the Clare junior side in recent years and was joint-manager with Ann-Marie McGann in 2021.

McGrath has also coached Clare underage camogie sides and has been involved with the Scariff-Ogonnelloe camogie club.