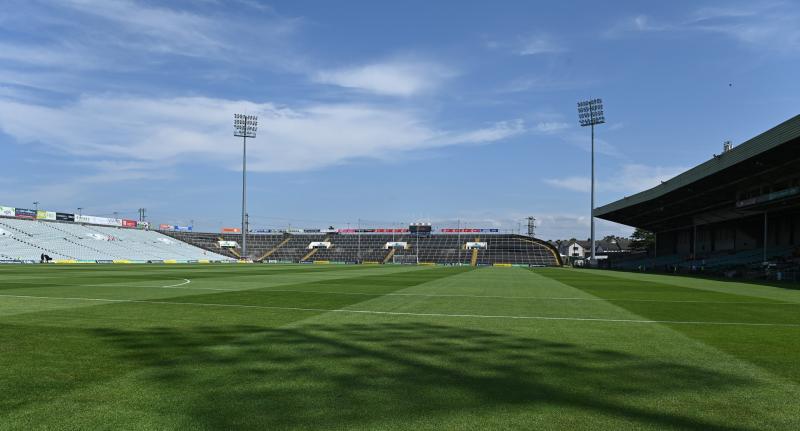 The GAA headquarters will host the Limerick teams in action in the Littlewoods Ireland Camogie League and the Allianz Football League.

First up at 4.30 is Limerick v Clare in round three of Division One of the camogie league.

Both Shannonside rivals have suffered defeats to Cork and Kilkenny and need victory to avoid a relegation play-off against Down or Offaly.

At 7pm, it's promotion on the minds of the Limerick footballers when they play Westmeath in round five of the Allianz League.

Billy Lee's Limerick have three wins from four outings ahead of their final three games in Division Three. Limerick are the current table-toppers are they seek to earn promotion into the top two tiers for the first time since 2007.