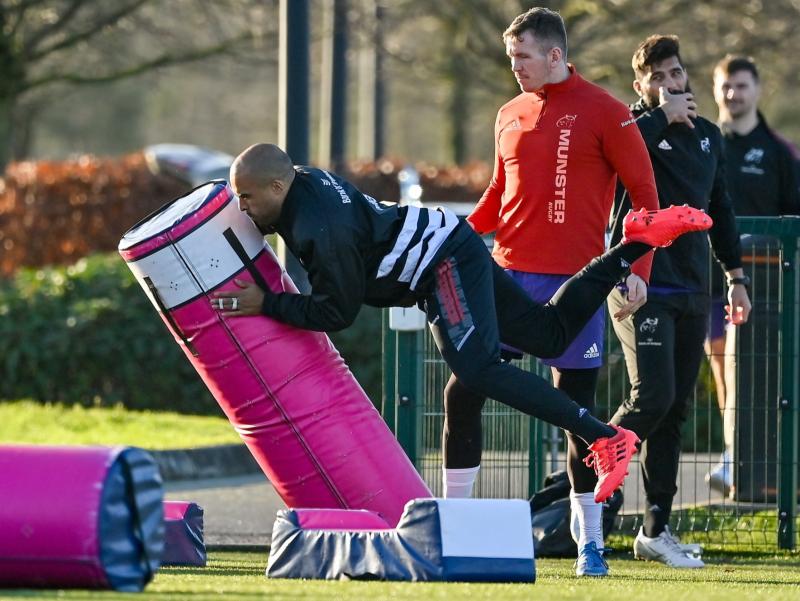 MUNSTER Rugby utility back Simon Zebo has been cleared to play in Friday night's Heineken Champions Cup clash with Castres following a hearing into the red card he picked up against Ulster last weekend at Thomond Park.

"The Disciplinary Panel of Declan Goodwin (Chair, Wales), Frank Hadden and Sarah Smith (both Scotland) considered all of the evidence and camera angles available and concluded that Zebo's actions did not result in foul play.

"In particular, on detailed examination of the video evidence, the Panel determined that it was No 10 of Munster Rugby who completes the tackle on Michael Lowry (No 15) of Ulster Rugby, with Simon Zebo only making minimal contact whilst wrapping his left arm."

As a result, the player, who this week signed a contract extension at Munster, is free to continue playing this weekend.