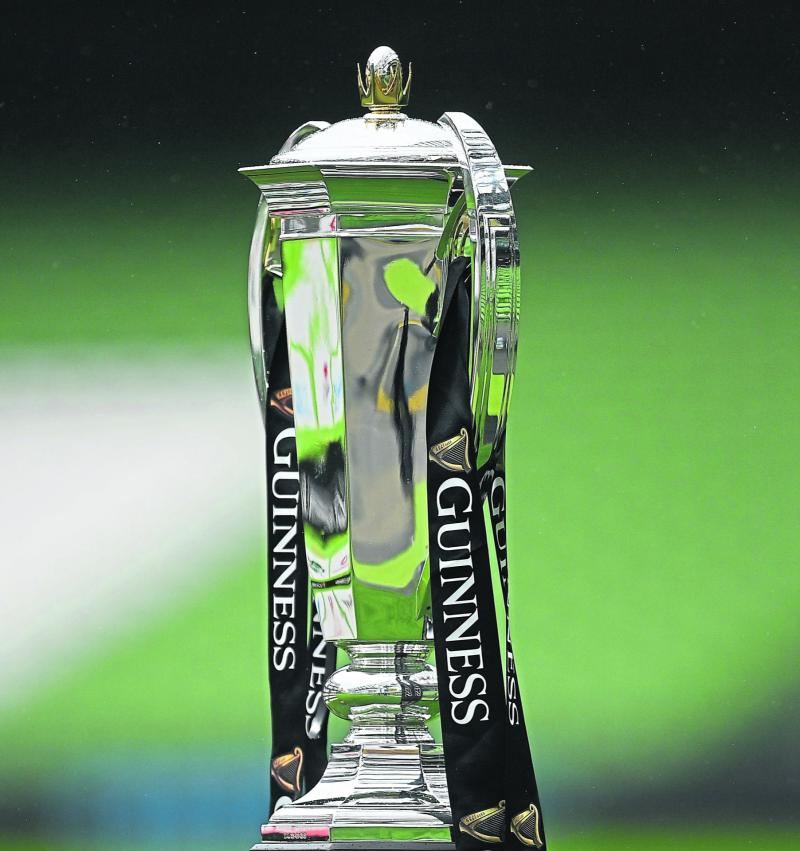 THE start of the 2022 Guinness Six Nations Rugby Championship is now just three weeks away.

Ireland kick-off their campaign with a game against holders Wales at the Aviva Stadium on Saturday, February 5 at 2.15pm.

That game in Dublin is followed by the Calcutta Cup encounter clash of Scotland and England at BT Murrayfield at 4.45pm. Scotland regained the trophy in 2021 by winning at Twickenham for the first time since 1983.

Ireland's remaining 6 Nations fixtures will see them travel to Paris to face France on February 12, before games with Italy, February 27, home, followed England, away, on Saturday, March 12 and finally a home clash with Scotland on March 19.

Ireland are generally third favourites in the betting list with the bookmakers with France topping the market at 13/8; England on offer at 5/2 and Andy Farrell's Ireland available as big as 9/2.

Those odds look very decent on the back of Ireland's impressive three-game winning streak in the autumn, including that memorable success over New Zealand. The French away date on week two is key, but Irish confidence will be high and the side has the experience to regain the title.