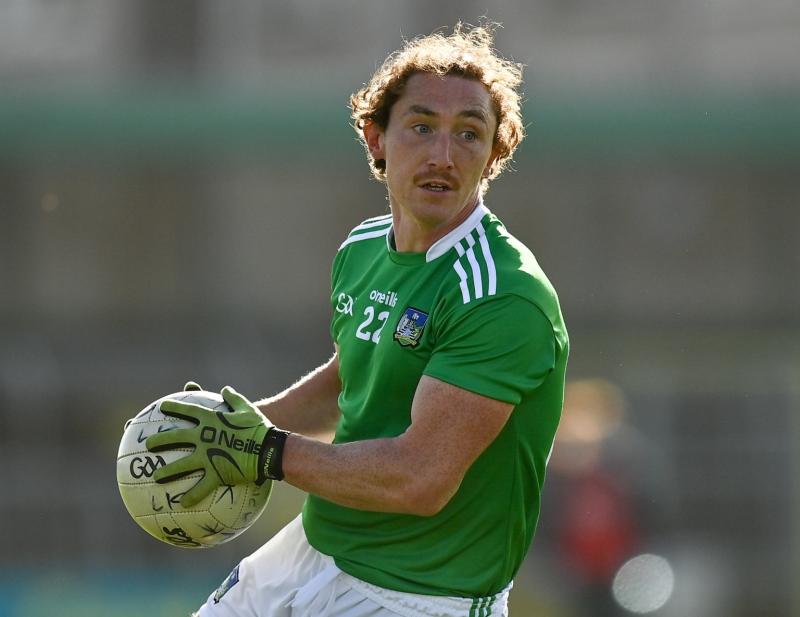 LIMERICK'S two-year reign as McGrath Cup champions ended in rain-sodden Mick Neville Park on Sunday when two injury-time points from sub Jack Kennedy converted defeat into victory to set Tipperary up with a group showdown with Kerry for a place in the 2022 final.

Up to then, the home side had looked the more likely to advance as they moved into a comfortable lead during the final quarter but, with wholesale substitutions stalling the momentum, the Premier side found that late extra gear snatch victory in the third minute of added time on a 1-12 to 0-14 scoreline.

It took five minutes for Seán O'Connor's free to open the scoring and, following two wides at the other end, he added another before Darragh Ranahan and Tony McCarthy had the sides level.

After O'Connor's free was met by another McCarthy strike, the Premier free-taker put his team 0-4 to 0-3 ahead at the water break.

Shane Foley followed up with a point on the run but, as play entered injury time, Nash's free and Ryan's '45' tied the sides at 1-5 to 0-8 at half-time.

Conor Ryan put Tipp back in front and, after Bourke's equalising free, Conal Kennedy and O'Connor's free moved the gap to two.

Coming up to the water break, James Naughton and Ryan's free tied the scores at 0-11 to 1-8 and they could have led had Ryan not mishandled a pass across the square in front of an open goal.

The burst continued afterwards as two Ryan frees put together what looked to be a decisive lead. However, with the subs piling on, the home side found it harder to recreate their shape.

O'Connor, from play and from a free, brought the margin to the minimum and, as the clock ticked into added time, Jack Kennedy first equalised and then sent over the decisive score.